Accell Group told investors last week it expects organic sales will grow in 2013 compared with 2012, despite the fact that many of its dealers are delaying deliveries of new model year bikes introduced in September until next spring.
order of 2014 model year bikes but that margins will shrink due to prolonged discounting following a wet and cold spring across most the countries where it operates.

CEO René Takens told investors the Dutch company expects organic sales increases across all its product groups and major countries for both the back half and full fiscal 2013. Operating profit, excluding restructuring charges, will be flat while net profits will decline. Accell Group reported net profit declined 42 percent in 2012 on nearly $1 billion in sales, which increased 23 percent due largely to its acquisition of U.K.-based Raleigh Cycle Ltd and San Diego based ebike maker Currie Technologies.

“Developments in recent months show that the bicycle season has not really picked up in full following the bad conditions during spring, despite good weather in the summer months in most countries,” Takens. “Therefore, there is no material impact of sales catching up and more products were sold at a discount at the end of the season than anticipated. As our dealers are also encountering the effects of a difficult season, less bicycles of the new model year are currently sold in pre-season sales; dealers are frequently moving orders to the spring.”

Still, Takens noted that inventory levels had normalized and Accell expects organic sales to increase in the second half of the year. He said the company now expects to spend about €3 million in 2013 restructuring operations in Europe and North America, where it formed Accell North America in Kent, WA earlier this year to coordinate the activities of its Raleigh, Diamondback and LaPierre bicycle brands as well as Currie Technologies and Seattle Bike Supply, which distributes parts, accessories and Redline bikes to independent bike dealers. 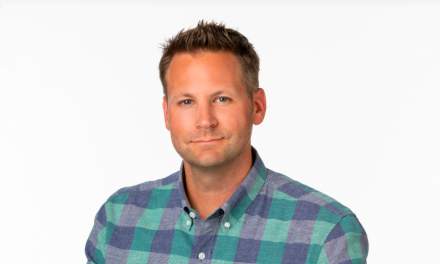