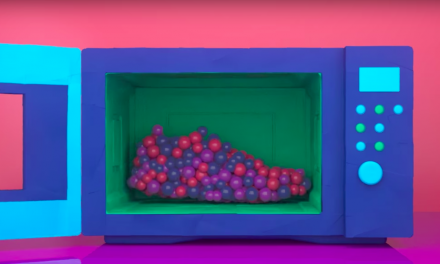 Accell Group posted a 17% growth in profits in 2008 due to
strong sales of bicycles, a better product mix and the acquisition of Ghost. The
Dutch bicycle and fitness company reported profits of 28.6 million ($36.0 million) compared with 24.4 million ($30.7 million) in 2007.

Accell racked up 538 million ($677.5
million)in sales last year, up 13% from 2007. Strong sales in and The Netherlands helped offset a
decrease in ,
which was due to the end of deliveries to hypermarkets (grocery
store/department store combination).

Sales in the bicycle division, which includes the Lapierre,
Batavus, Ghost, Redline, Koga and Sparta brands, among others, came in at 498.6
million ($627.8 million), an increase of 16% from
the year before.

René Takens, chairman of the executive board of Accell
Group, credited the companys success to the persistence of the social and
demographic trends from which Accell Group benefits.

“Increasing awareness of health, the environment, the aging
population and mobility means that for more and more people cycling has become
an integral part of their daily life. Moreover, cycling is a relatively
affordable alternative for other forms of mobility. Cycling will increase in
popularity, and this is correlated to bicycle sales.

“We also see this reflected in our order portfolio for the
new cycling season, which is at a higher level than last year. Based on the
sustainable trends and the current order portfolio we now expect a further
increase of turnover and results in 2009, barring further economic developments
and unforeseen circumstances,” Takens said.