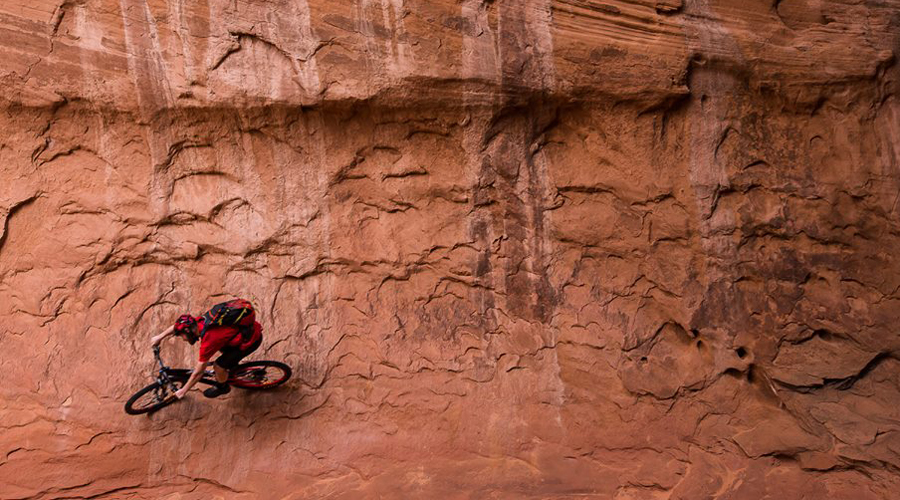 In the brief statement, Accell Group said of the move, “With this appointment we enter a new phase in the integration process of Accell Nederland, which started several years ago.”