Academy Sports & Outdoors will be the new title sponsor for the annual Sun Bowl soccer tournament in El Paso. Academy's deal with the Sun Bowl organization is for three years, but financial details were not released.

This year's Sun Bowl soccer tournament is scheduled for June 13-14, and once again it will feature boys and girls divisions for players from ages 6-18. The tournament has drawn teams from all over the Southwest and Mexico in recent seasons and has grown to include more than 100 teams. 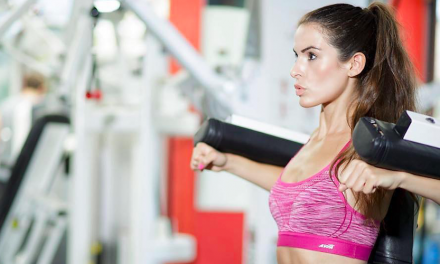