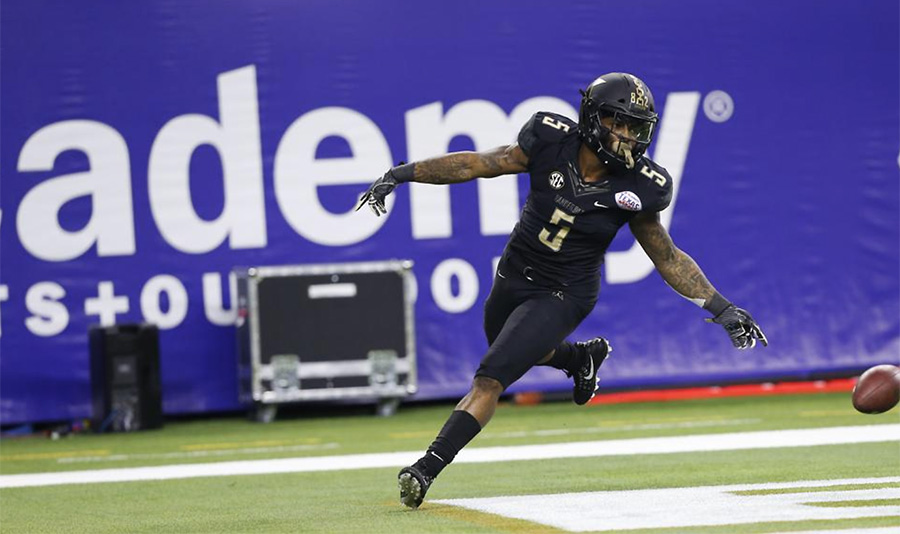 Academy Sports + Outdoors reported that same-store sales over the nine-week period ended January 2 are estimated to have grown approximately 16.6 percent.

The updated figures were provided in a regulatory filing supporting a secondary offering of shares. The retailer’s fourth-quarter ends at the close of January.

Academy said the estimates are preliminary and unaudited. The retailer wrote in the filing, “We estimate that our comparable sales grew approximately 16.6 percent during the first nine weeks of the fourth quarter 2020 (from November 1, 2020 to January 2, 2021). This comparable sales increase was driven primarily by double-digit sales growth in all of our merchandise categories. Additionally, our number of transactions, average ticket, units per transaction, and average unit retails also increased during the period and contributed to this comparable sales increase. As of January 2, 2021, we operated 259 retail locations in 16 states.”

In the stock offering, certain of the company’s stockholders, including affiliates of Kohlberg Kravis Roberts & Co., sold 12 million shares of common stock. No shares were sold by Academy. The offering represented the first stock sales by the company since going public in October 2020