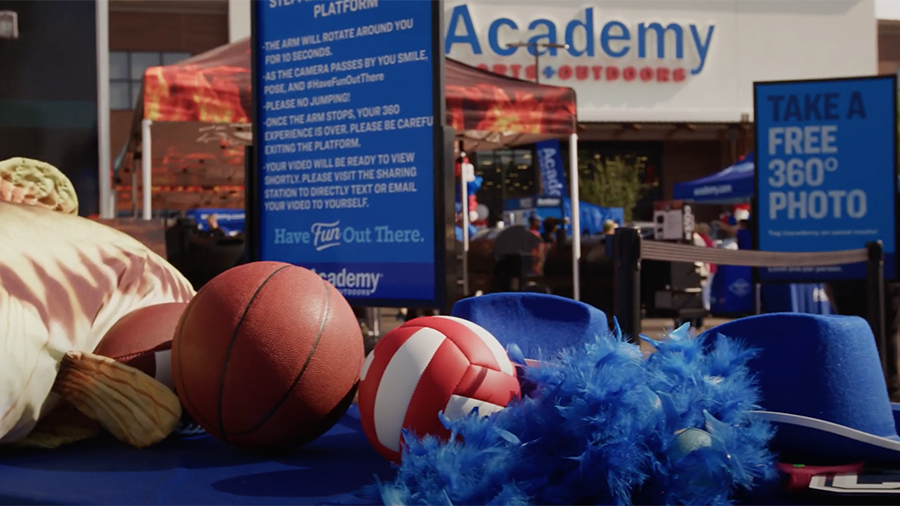 Academy Sports and Outdoors, Inc. reported earnings on an adjusted basis declined slightly in the third quarter ended October 29 against difficult year-ago comparisons but topped Wall Street expectations. Same-store sales were down 7.2 percent with overall sales coming in below analyst targets. Sales were up 30.5 percent versus the pre-pandemic 2019 third quarter.

Unless otherwise indicated, comparisons are to the same period in the prior fiscal year. Comparisons to 2019 are also provided, where appropriate, to benchmark performance given the impact of the pandemic in 2020 and 2021.

Third Quarter 2022 Results
“The third quarter was challenging for Academy; however, we delivered a good profit performance that, while below last year, was in line with our expectations. Our team continues to execute at a high level in an uncertain environment, delivering results well above pre-pandemic levels on all measures,” stated Ken Hicks, chairman, president and chief executive officer. “Our focus is on our long-term growth opportunities in stores and online through consistent operational excellence, strong financial discipline, and executing our store and omnichannel expansion plans.”

Net sales were $1.49 billion, a decrease of 6.2 percent, compared to $1.59 billion. Comparable sales declined 7.2 percent. The decline in sales was primarily due to fewer transactions compared to last year, mainly from a decline in Hunting sales within the Outdoors division. When compared to the third quarter of 2019, net sales increased 30.5 percent. Additionally, e-commerce sales grew 10.5 percent year-over-year and 173 percent compared to 2019.

SG&A expenses were 23.0 percent of sales, a 140 basis point increase, primarily due to fixed cost deleverage from the decline in sales and additional pre-opening expenses driven by the increase in store count.

Adjusted net income, which excludes the impact of certain non-cash and extraordinary items, was $137.9 million. Adjusted diluted earnings per share were $1.69 compared to $1.75 per share.

Adjusted net income, which excludes the impact of certain non-cash and extraordinary items, decreased 14.9 percent to $486.0 million. Adjusted diluted earnings per share were $5.72 compared to $5.98 per share.

Balance Sheet and Capital Allocation Update
At the end of the third quarter, the company’s cash and cash equivalents totaled $318.2 million with no borrowings under the $1.0 billion credit facility. During the quarter, net cash provided by operating activities was $50.8 million.

During the third quarter, Academy returned $106.8 million to stockholders through a combination of share repurchases and dividends. The company repurchased 2.2 million shares for $100.8 million and paid a quarterly cash dividend of $0.075 per share, or $6.0 million.

Year-to-date, the company has repurchased 10.0 million shares for $389.4 million and has approximately $400 million remaining under its share repurchase program.

Subsequent to the end of the third quarter, on December 6, 2022, Academy announced that its Board of Directors declared a quarterly cash dividend with respect to the quarter ended October 29, 2022, of $0.075 per share of common stock. The dividend is payable on January 13, 2023, to stockholders of record as of the close of business on December 20, 2022.

New Store Openings
During the third quarter, Academy opened four new stores and has since opened three new stores in the fourth quarter, bringing the total number of stores opened in 2022 to nine, for a total of 268 stores. The company expects to open 80 to 100 stores over the next five years.

2022 Outlook
“Our year-to-date operating income has now surpassed that of fiscal 2019 and 2020 combined. This is a clear indicator that the operational and organizational improvements made over the past few years have structurally changed the earnings power of the company and positioned us for future growth,” said Michael Mullican, executive vice president and chief financial officer. “As we close out the year, we remain focused on providing our customers with excellent service, broad assortments and value offerings.”