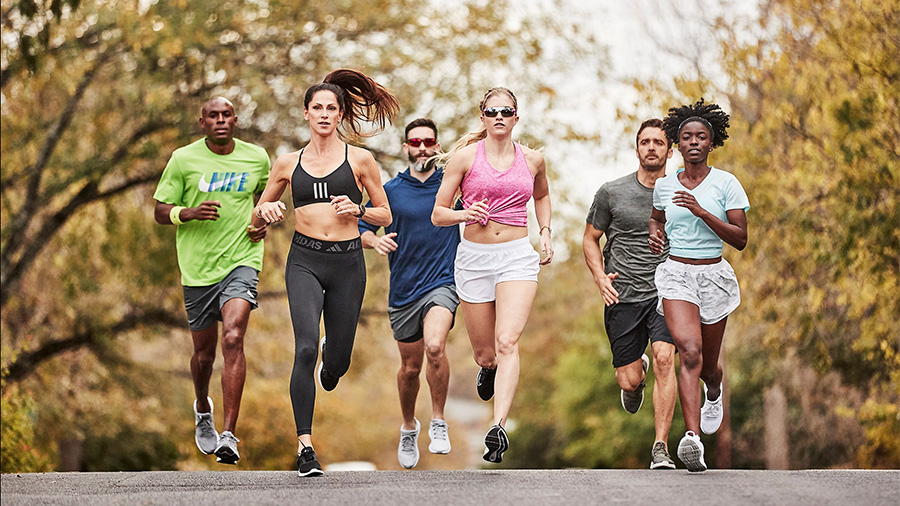 Moody’s Investors Service upgraded Academy Sports and Outdoors’ debt ratings due to the chain’s “continued outperformance in Q1 2021 relative to expectations and Moody’s projections for solid credit metrics even in a scenario of normalized demand in the sporting goods category.”

Debt ratings upgraded include the corporate family rating (CFR) to Ba3 from B1, probability of default rating (PDR) to Ba3-PD from B1-PD and the ratings on the senior secured term loan and notes to Ba3 from B2. The speculative-grade liquidity rating remains SGL-1. The outlook was changed to stable from positive.

Moody’s said the upgrades also reflect governance considerations, including the reduction in ownership by Academy’s former private equity sponsor KKR to 31.7 percent of the outstanding stock and Moody’s expectation for balanced financial strategies.

The two-notch upgrade of the secured notes and term loan ratings to Ba3 from B2 reflects expectations for lower baseline revolver borrowings in Moody’s loss given default model as a result of the CFR upgrade.

Moody’s expects operating performance to remain strong in 2021, reflecting the ongoing pandemic-driven pivot in consumer spending towards the sports and outdoors categories and economic recovery. However, demand in the sporting goods sector is likely to moderate from the spike in 2020-2021, as consumers resume spending on leisure and entertainment. Moody’s expects a material decline in earnings in that scenario; however, operating results should remain above 2019 levels as Academy’s operational improvements mitigate demand weakness. The company has executed well on its omnichannel and digital initiatives, inventory management, private label credit card penetration, and new customer acquisition during the pandemic.

Ratings Rationale
Moody’s said, “Academy’s Ba3 CFR reflects the company’s scale and solid market position in its regions. In addition, the company’s value price points and diversified product assortment tend to result in resilient performance during economic downturns. The turnaround strategy put in place by the current management team in 2018, including initiatives in merchandising, private label credit card and omnichannel investment, has contributed to earnings growth since the second half of 2019. The company’s operational turnaround and strong consumer demand for sporting goods beginning in early 2020 drove a 27% increase in revenue and a 143 percent increase in adjusted EBITDA for the LTM period ended Q1 2021 compared to 2019. This earnings improvement, together with Q2 debt reduction, resulted in Moody’s adjusted pro forma debt/EBITDA falling to 2.1x for the LTM period ending May 1, 2021 and EBIT/interest expense increasing to 4.8x. The rating also considers governance factors, including the expectation for balanced financial strategies. Specifically, Moody’s does not expect re-leveraging transactions, as the company has reduced debt levels at the time of the IPO and with the $99 million term loan paydown in May 2021, and KKR’s ownership stake had declined to a minority position after the follow-on equity offerings. The rating also benefits from Academy’s very good liquidity profile.

“At the same time, the rating is constrained by the competitive nature of sporting goods retail, including the increased focus of major apparel and footwear brands on direct-to-consumer distribution and the consumer shift to online shopping. In addition, sporting goods demand can fluctuate, in part driven by demand cycles in the firearms and ammunition category. As consumers return to more normalized spending habits and the very high demand for firearms and ammunition moderates, Moody’s expects revenue and earnings to weaken from 2020-2021 levels. This could drive an increase in Moody’s-adjusted debt/EBITDA to 3.3x from 2.1x and a decline in EBIT/interest expense to 2.5x from 4.8x (both pro-forma for the May 2021 term loan refinancing and assuming no other changes in debt). In addition, as a retailer, Academy needs to make ongoing investments in social and environmental factors, including responsible sourcing, product and supply sustainability, privacy and data protection, as well as compliance with regulations on the sales of firearms and ammunition.”