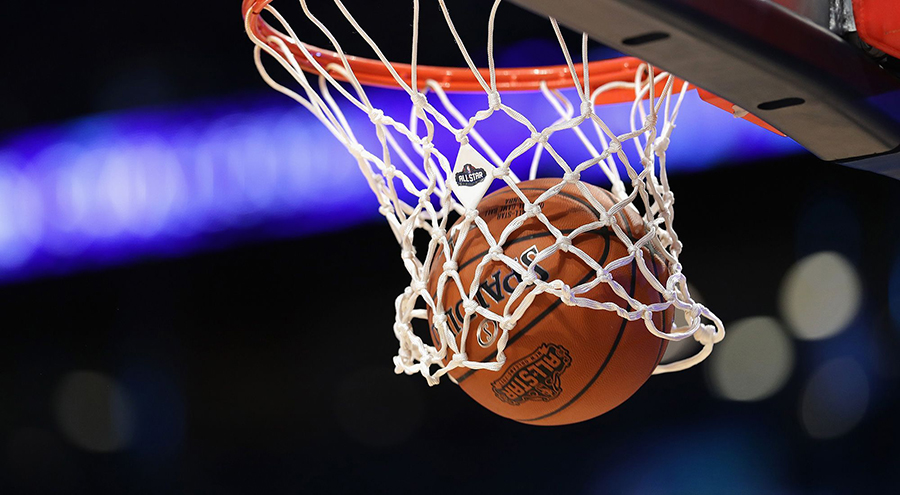 Academy Sports and Outdoors late Wednesday set its initial public offering terms, hoping to raise $250 million from the sale of 15.625 million shares between $15 and $17 a share.

At the midpoint of the proposed range, Academy would command a market value of $1.5 billion.

Underwriters were granted a 30-day option from the date of the prospectus to purchase up to 2.34 million additional shares of its common stock at the IPO price.

Academy estimates the net proceeds from the offering will be $225 million (or approximately $260 million, if the underwriters exercise in full their over-allotment option), assuming an IPO price of $16.00 per share, which is the midpoint of the projected range.

Academy plans to use the proceeds for general corporate purposes, which may include the repayment of certain indebtedness.

The IPO includes no selling shareholders.

After the completion of the offering, Kohlberg Kravis Roberts & Co. L.P. (KKR) will own 61.6 million shares, or approximately 70 percent of the voting power, of Academy’s common stock. KKR acquired Academy Sports in 2011.

The second-largest shareholder is MSI 2011 LLC, owned by the founding Gochman family. David Gochman, the controller of the fund, was CEO when the business was sold to KKR. Among executives, Ken Attaway, EVP and COO, owns 617,779 shares and Ken Hicks, CEO, owns 614,488 shares.

Academy has applied for listing on the Nasdaq with underwriters including Credit Suisse, J.P. Morgan and BofA Securities.

The latest filing with the SEC is here.

Dan Cooke Steps Down as Chairman/CEO of Next, Inc.

CLI Agrees To Licensing Agreement With COMP-X For Sims