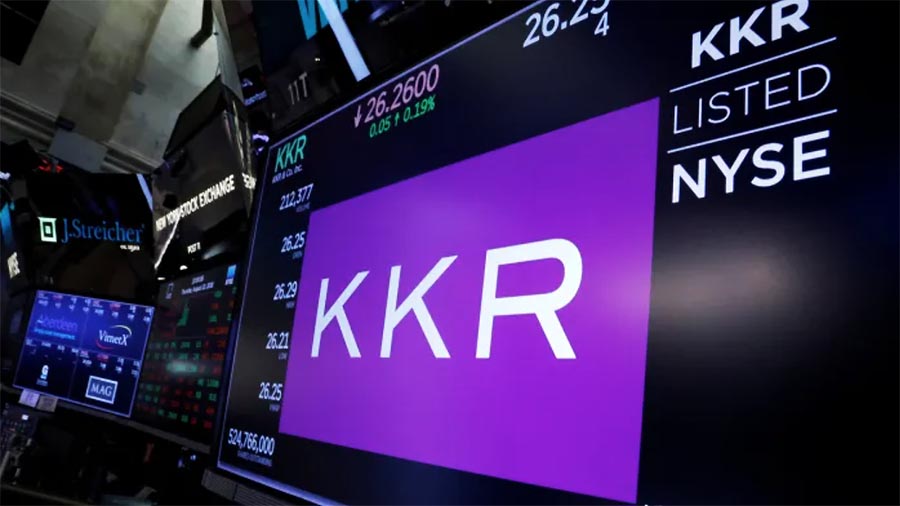 Academy Sports + Outdoors, Inc. reported that affiliates of Kohlberg Kravis Roberts & Co. L.P. (KKR) are selling off its entire 18.65 million-share stake to the public. KKR acquired Academy Sports in a leveraged buyout in 2011.

That stake, which would be valued at $852.85 million at Friday’s closing stock price of $45.74, represented 20.1 percent of the shares outstanding and had made KKR the company’s largest shareholder.

Academy said it intends to repurchase up to $200 million from KKR as part of the offering. Any shares repurchased by Academy will be pursuant to its recently announced $500 million share repurchase program and will be retired.

No shares are being sold by Academy. The selling stockholders will receive all of the proceeds from this offering.