The American Apparel & Footwear Association (AAFA) questioned the use of tariffs on U.S. imports from Mexico in a statement.

“By imposing escalating tariffs on Mexico, our second largest export market and third largest trading partner, President Trump has again chosen to increase taxes on U.S. businesses, American workers, and American consumers,” said Rick Helfenbein, president and CEO of the American Apparel & Footwear Association. “Because of President Trump’s tax increase, Americans will pay more for everything from jeans to cars to computers to machinery. In turn, President Trump is once again taking aim at America farmers, attacking their livelihoods while they are still reeling from losing export markets in China, Europe, and elsewhere thanks to previously imposed tariffs and counter tariffs. The bottom line is that these tariffs are disastrous for the American economy.

“This is unfathomable, especially as we are working to gain approval of the USMCA in the United States and as the USMCA is about to be introduced in the Mexican legislature. More than 200,000 jobs in our industry, and countless more across the United States, depend on strong trade linkages with Mexico. Whether imposed at 5 percent or 25 percent, these tariffs put American jobs in jeopardy.” 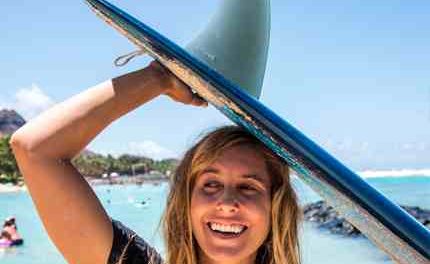 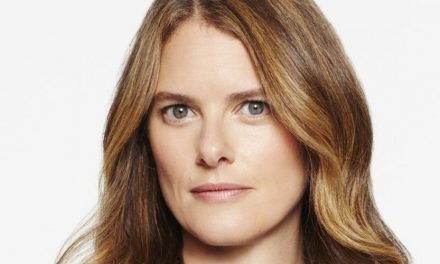