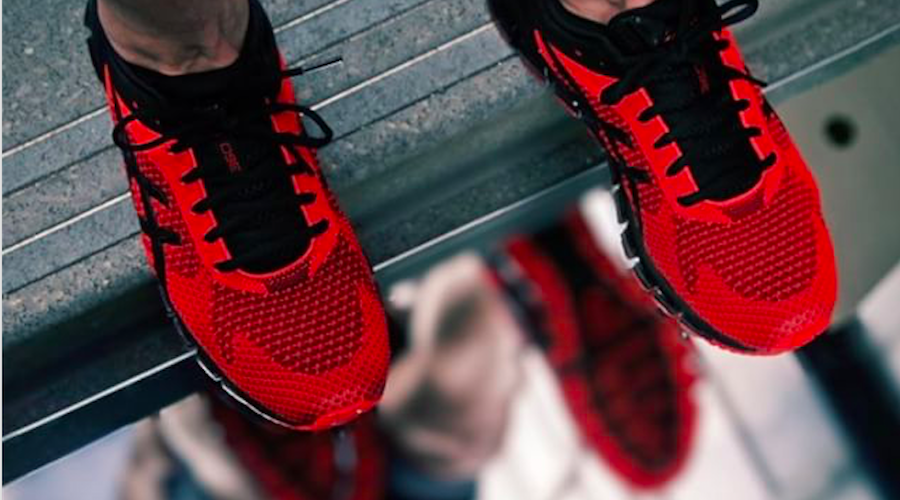 On the upside, Asics America announced that it continues to see growth across its digital channels with an increase of 31 percent in the first quarter on its brand sites. At a retail level, the brand continued the momentum of opening new stores across the region and this quarter increased its  store count by 23 doors.

Asics America also noted that it made a number of moves to position it for growth in the future. The moves were punctuated with the brand’s announcement of expanding its U.S. presence with a Product Creation Studio in Boston, the launch of the first-ever global social running initiative and the unveiling of several new performance footwear models aimed at a variety of athletes.

“We have made significant moves since the start of this year to drive our brand and business forward, not only in the U.S. but around the globe,” said Gene McCarthy, Asics Americas President and CEO. “We look forward to making our mark in Boston, a market at the dynamic crossroads of digital innovation and sport. Further, this quarter illustrated our dedication to deliver a variety of high quality products with the latest technology and innovations to a wide range of consumers.”

Asics’ announcement of the opening of a Product Creation Studio in Boston adds to the brand’s already existing Global Digital Hub that opened in the Spring of 2016, through the acquisition of global fitness tracker FitnessKeeper, Inc. Key members of Asics’ executive leadership team will be based in Boston and this move will expand the brand’s presence in the U.S. to both coasts: Irvine, CA and Boston, MA.

Earlier this year, Asics announced its first-ever global social running initiative, the SMSB Crew at a global launch event in downtown Los Angeles. As the brand looks to expand beyond performance running, the SMSBTM Crews (which stand for Asics’ founding philosophy – a sound mind, in a sound body) will create cultural communities of people with a shared passion for fitness and sport.

Within the tennis category, Asics unveiled the the Court FF. The new tennis shoe, made with the competitive tennis player in mind, features a range of technologies, including significant levels of cushioning and stability while remaining lightweight, with high-levels of comfort and fit and a tennis-specific last to move quickly across the court.