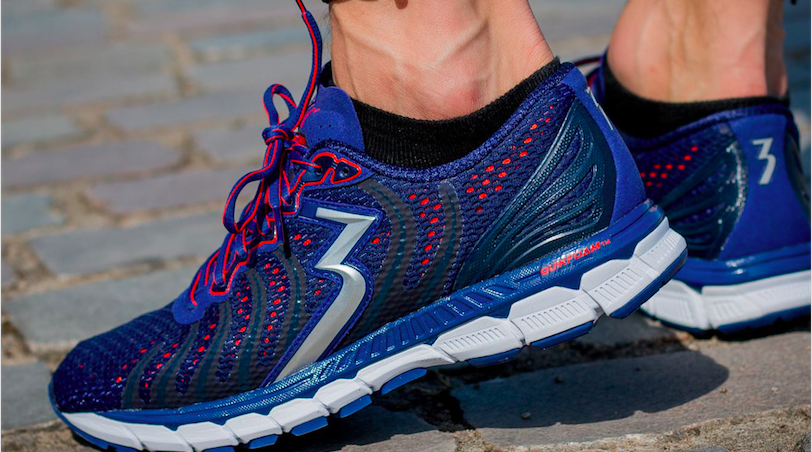 “361 Degrees is very excited to be partnering with Roots Running Project. Dr. Hansen has built and is developing an impressive young team of runners. Our goal at 361 Degrees will be to help the Roots athletes achieve all of their competitive goals and dreams. We share a passion with Roots Running Project to be the best at what we do, and together we’ll continue to push one degree beyond.” stated Jim Monahan, president of 361 Degrees USA.

“This partnership with 361 Degrees USA is an exciting step for Roots Running Project, as we work to become one of the more competitive distance-running training groups in the US. We feel that the direction and growth our group has taken as a post-collegiate training option has paralleled the path of 361 Degree’s successful immersion into the US footwear market over the past few years. So, 361 Degrees is a natural fit for us as a partner and one that now gives us the added resources to help our current athletes continue their development, while giving us the ability to add some talented newcomers, and to consistently compete on the national and international stage,” said Hansen.

The team and staff will be outfitted in a full assortment of 361 Degrees performance running apparel and  footwear.