The company said advertising and marketing plans devised with Ogilvy & Mather have transformed the 361 brand into one of the fastest growing sports brands in China. 361 Degrees invested 10.8% of its sales on advertising and marketing 0 including a strategic relationship with CCTV’s Sports Channel – up from 102% in the same period a year earlier.
Inventory turnover days declined to 15 from 21 days. The company will be provide the wardrobe for athletes, volunteers, umpires, referees and other participants at the upcoming Guangzhou 2010 Asian Games.
“The entire sports apparel, accessory and equipment industry in China experienced a gradual yet persistent recovery from the previous surplus inventory backlog resulting from a combination of tailspin following the 2008 Beijing Olympics and the outbreak of the global financial crisis,” reads the company’s interim report. “While all existing players continued to provide discounts to maintain sales volume, albeit not as aggressive as the previous  periods due to reduced inventory backlog, the whole industry continued to expand with entry of new participants, intensifying competition in the areas of retail outlet network coverage and products with weaker differentiation.”
The company increased the number of  361 retail outlets by 638 to 6,693 during the six-month period.  These stores were operated by 3,490 authorized dealers, who were overseen by 30 independent exclusive distributors.  That resulted in a 14.5% increase in floor area to 626,650 square meters, or about 93 square meters per store, or about 1,000 square feet. 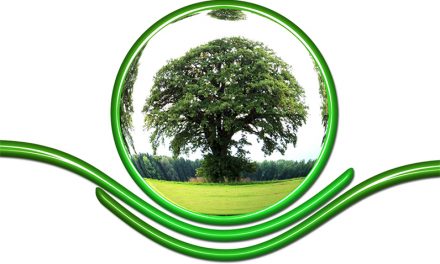