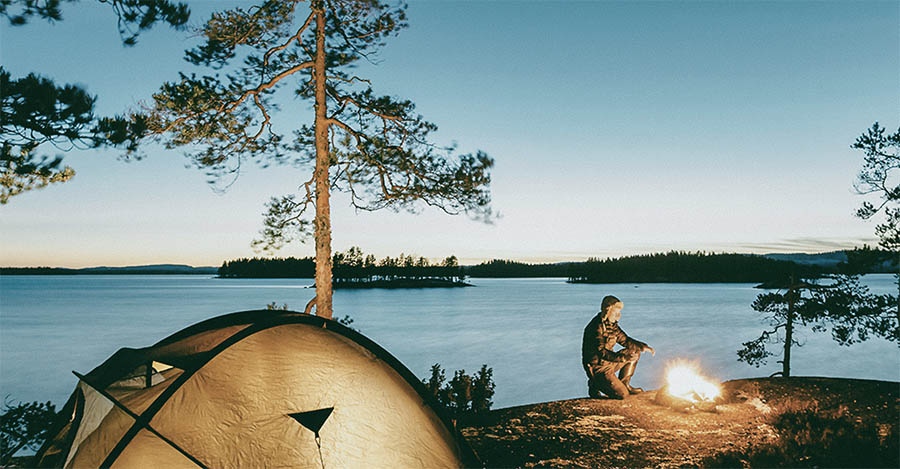 360 Adventure Collective, the member association, has canceled the Southeast Summer Expo, which was to take place August 4-7 at the Greenville Convention Center in Greenville, SC.

Initially scheduled for June 17-20, the Southeast Summer Expo was postponed to August in hopes that the effort to flatten the curve and reduce new cases of COVID-19 would permit the in-person event to take place safely. However, this summer’s increase in new cases since the reopening of several southeastern states has necessitated the event’s cancellation.

“The safety of our members and retailers is our number one priority,” notes Phil Flamand, president of 360 Adventure Collective. “We are looking forward to a time when we can hold trade shows, demos, and dinners with our members and retailers. Until then, we are using this time to make our organization stronger with added tools for conducting business in this ever-changing landscape.”

Prior to its cancellation, the Southeast Summer Expo was the only show remaining on the 2020 calendar for 360 Adventure Collective. All other summer shows in the Mid-Atlantic, New England and Southern regions were canceled earlier this year due to concerns for member safety.

360 Adventure Collective is cautiously moving forward with its winter calendar. More information can be found here.