This alliance will run through to 2015, marking 2XU’s opening season as official compression partner to the USSA.

“Were excited to add Ted Ligety to our roster of athletes,” said Fred Hernandez, director of marketing for 2XU North America.

“Ted is one of the country’s foremost Alpine Ski athletes. He’s also one of the hottest skiers in the world right now as evidenced by three Gold Medals at the 2013 World Championships in Austria.”

This partnership demonstrates 2XU’s commitment to innovation and high performance; working with top athletes in order to do so.

“An athlete of Ted’s caliber has the opportunity to work with best-in-class providers,” said Hernandez.

“With this in mind, his choice to wear 2XU Compression during his gold medal wins speaks volumes for our brand. Were stoked to be supporting him toward achieving similar results at the 2014 Winter Olympics Sochi, Russia.”

“Ive been using 2XU Compression in training and competition, and it’s quickly becoming an essential component of my setup,” said Ligety.

“Having the best equipment and apparel is critical for me to perform at my peak. Im excited about joining 2XU, and look forward to working with the brand.”

2XU is in its first season of an eight-year sponsorship as the Official Compression Supplier of the USSA which enables U.S. Ski, Snowboard and Freeskiing athletes to wear 2XU Compression during training and post-activity recovery. The partnership is paying early dividends; the U.S. Ski Team is already enjoying a season of wins and inspiring individual performances. 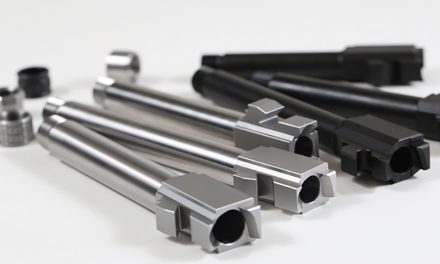