Described as a “highly significant event for 2XU and its three founding Directors Clyde Davenport, Aidan Clarke and Jamie Hunt, the transaction will aid the company’s imminent goal to dominate technical sports apparel markets across the globe.”

“2XU is determined to be Australia’s first global sportswear power brand,” explains 2XU Executive Chairman and Founder, Clyde Davenport. “With Lazard Private Equity’s expertise and involvement we believe we will accelerate this ambition. We are thrilled with the new support from Lazard Private Equity.”

2XU utilizes cutting-edge fabrics and technology, such as PWX, to enhance performance. The brand has become renowned for its incredible Compression collection as well as other impressive lines including Triathlon, Cycle, Run, Swim and women’s Run-Fitness. 2XU is now the choice of top professional athletes, teams and associations not only in Australia and the United States, but across the globe.

“We are delighted to partner with 2XU in their next growth phase,” says Lindsay Phillips, Head of Lazard Private Equity. “2XU is an attractive investment proposition for us due to the market leading position of the brand as well as the strength and ambition of the management team.”

In line with its newly acquired support from Fund 2, 2XU also welcomed pre-eminent businessman John Wylie, Managing Director of Lazard Australia, to its own Board of Directors.

2XU is an official apparel supplier to Triathlon Australia, Golf Australia, Ironman, the National Football League and many more. An extensive number of Olympic Gold Medallists and World Championship Teams now train, compete and recover in 2XU. In fact, all members of the Australian Paralympic Team will wear uniforms engineered by 2XU during the coming 2012 London Olympics.

Founded and based in Melbourne, Australia, 2XU boasts vast international distribution and is quickly becoming the most technical sports brand in the world. Brand distributors can be found on every continent, with apparel proudly stocked in multiple countries and many outlets throughout the United States. 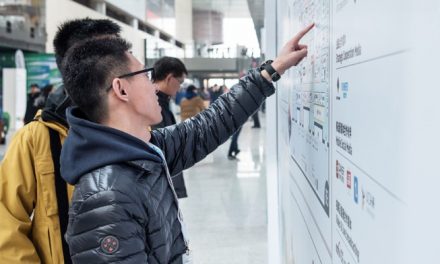