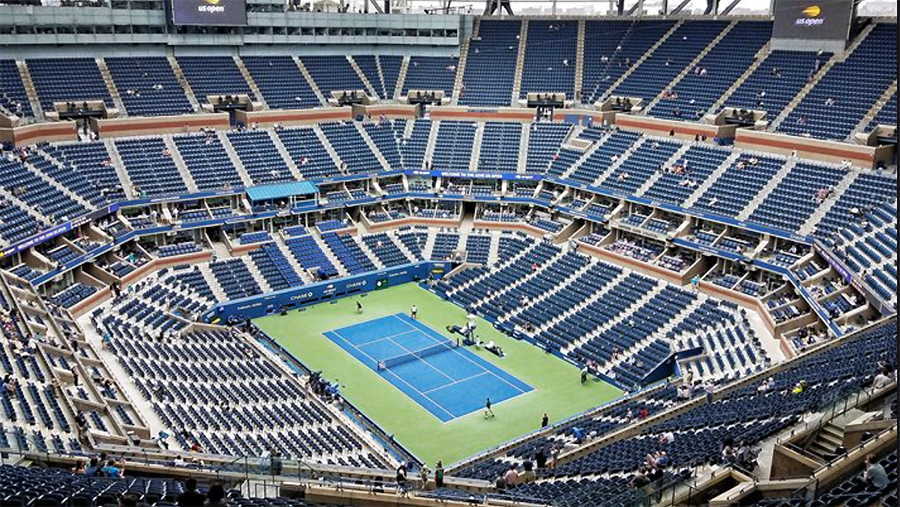 The 2020 U.S. Open is set to be played at the USTA Billie Jean King National Tennis Center in Flushing Meadows, NY on its originally scheduled dates of August 31 to September 13 although no fans will be on-site.

The event will be immediately preceded by the relocated Western & Southern Open, which will take place at the same iconic center.

The USTA said it will work with tournament broadcast rightsholders and partners to expand the way these events are delivered to fans watching from home globally “in greater and more innovative ways than ever before.”

“These two events are the summer’s biggest tennis blockbusters in the U.S., and we are thrilled for the players, our fans, and all of our partners, that we will be able to mark the return of tennis,” said Mike Dowse, USTA chief executive officer and executive director. “These tournaments also serve as an inspiration to tennis players of all levels, encouraging them to get out and play given the social distancing nature of our sport.”

As part of its decision, the USTA unveiled a comprehensive health and safety plan that has been approved by New York State government officials. The plan was created by the USTA’s U.S. Open team with input from the WTA and ATP and in conjunction with the USTA Medical Advisory Group, other medical experts and security officials.

“First and foremost, our decision-making has been guided by the health and well-being of all who will take part in the 2020 U.S. Open,” said USTA Chairman of the Board and President Patrick Galbraith. “After educating ourselves through consultations with experts, and following near round-the-clock planning for three months, we are confident that we have a plan that is safe, viable and the right thing to do for our sport. This historic undertaking will provide a tremendous boost to the entire tennis industry and community, a boost so needed in these trying times.”

Hosting the two events in one centralized location mitigates risk and allows for one medical, training and competition environment with safety measures to be put in place including testing, mitigation measures, sanitization, and other protocols.

In light of the global pandemic, the two events will be modified in a variety of ways with the goal of limiting the number of individuals on-site at one time. These changes will impact spectators (the two tournaments would typically expect to draw over one million visitors), players, player entourages, staff, broadcasters, and all others associated with on-site workings. Draw sizes and formats will also be adjusted.

“The decision to hold the 2020 U.S. Open without fans was not an easy one, but ultimately it was the correct one,” said Stacey Allaster, chief executive, Professional Tennis, USTA and newly named U.S. Open Tournament Director. “To mitigate risk, we must minimize numbers on-site. Though we will not have fans on our site, we will engage with tennis fans around the world in new and exciting ways with the help of our global broadcast partners and all our U.S. Open sponsors.”

“We can watch it on TV,” noted New York Governor Andrew Cuomo in a Tuesday press conference. “And I’ll take that.”

In hosting the two events, the USTA has committed $60 million in total compensation to players to ensure the events are financially viable for all competitors.

In addition to prize money and other compensation to athletes competing in the two events, the USTA has also made the decision to provide approximately $6.6 million in additional relief grants and subsidies due to the decision to not hold the Qualifying Tournament, and the reduction of the doubles draws. These funds will be allocated to the WTA and ATP, which will then make the determination of how to distribute these funds and/or utilize them to provide replacement playing and ranking-point opportunities. Previously in 2020, the USTA contributed $1 million to an international player relief fund. 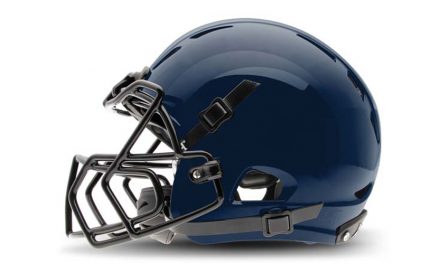