Rooney, the founder of Patriot Golf Day and the Folds of Honor Foundation, which provides scholarships to the families of fallen soldiers in Iraq and Afghanistan, later looked on as a new coalition called “WE ARE GOLF” was introduced on the PGA Equipment Forum Stage.

“Having our voice heard as a united industry will be the most important endeavor we will face during the next several years,” noted Jim Singerling, CEO of the Club Managers Association of America. “There are 30 million people who play the game of golf whose economic and environmental impact needs to be communicated to Congress. But since there are 300 million people in our country, nobody seems to care about the issues impacting the golf industry. That needs to change and our story needs to be told.”

“Golf is a major industry and a major job provider,” said PGA of America CEO Joe Steranka. “Golf is a $76 billion per year industry, which is something we understand, but it is not understood in Washington, D.C. This coalition is dedicated to changing the perception of golf at the federal, state, and local levels. We create jobs, provide valuable recreation, and we are good environmental stewards. When legislation is considered that will impact the golf industry, we need a seat at the table.”

The economic and governmental impact of golf was in the spotlight later Thursday when Florida Gov. Charlie Crist visited the Show. Crist appeared with PGA of America CEO Joe Steranka on the PGA Equipment Forum stage to present the Florida Golf Economic Impact Study, which underscored the importance of golf to the economic viability of Florida.

The significance and the importance of golf not just to the Sunshine State, but the entire country and world  is really about jobs, jobs, jobs,” emphasized Gov. Crist. “The President (Obama) talked about it last night [in the State of the Union address]. To live in a state that has a record number of golf courses and where The PGA is housed and so many golfers live, is truly special. I have pledged to Joe Steranka and The PGA that I will do whatever I can to assist the effort of making sure that golf is recognized for the economic contributor it is on a state and national level.”

Florida, which houses 1,278 golf facilities, also carries the banner of owning the largest direct golf economy in the United States. Florida’s direct golf economy was $7.5 billion as of 2007, based on an independent study completed last fall. Those facts and more were examined by an executive panel representing the Florida Golf Impact Task Force, which met Thursday at the 57th PGA Merchandise Show.

“There are 74 countries represented here [at the Show],” said PGA of America Chief Executive Officer Joe Steranka, a member of the panel. “If you think about it, the economic impact of golf in Florida alone is almost more than all of those countries.”

After one of the most successful Outdoor Demo Days on Wednesday, the PGA Merchandise Show proper teed off with crowded aisles and the hustle and bustle of business perhaps belying an economy still stuck in recession.

“Is there a recession? You’d never know it by the crowd at the Show today,” observed Peter McDonald, PGA Professional at Shoreacres Golf Club in Lake Bluff, Ill. “I came to see some of the smaller companies, but I had a chance to check the newest equipment and things at all types of booths. This year, more than ever, it feels like you’re a kid in a candy store. Everything that has to do with golf is here.”

With industry leaders Callaway Golf, Titleist, PING, Cleveland Golf/Srixon, Bridgestone and Cobra anchoring the nearly 1,000 vendors showing their 2010 lines and conducting business on the Show floor, many companies are approaching 2010 as a “pivotal” year.

“This is a very important year for us, not just because we believe the economy will start to turn around, but because we are excited about sharing our plans for the Datrek, Burton and Bag Boy bag lines,” noted Craig Ramsbottom, president and CEO of Dynamic Brands, which acquired the brands held by ForeFront Golf last May. “We are planning to keep each of the brands, since each has such a traditional following and they give us a golf bag to fit everyone’s taste and style. The PGA Merchandise Show is the best place to share our vision with so many influential buyers.” 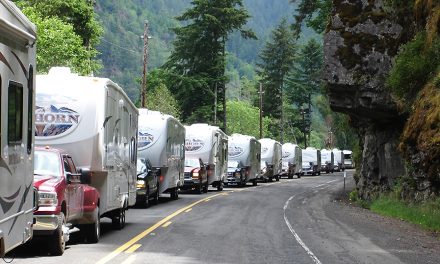 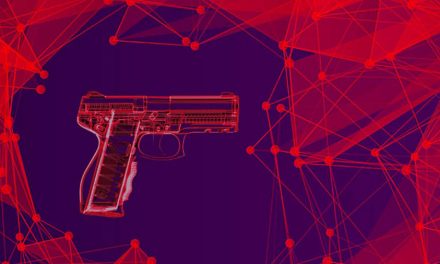