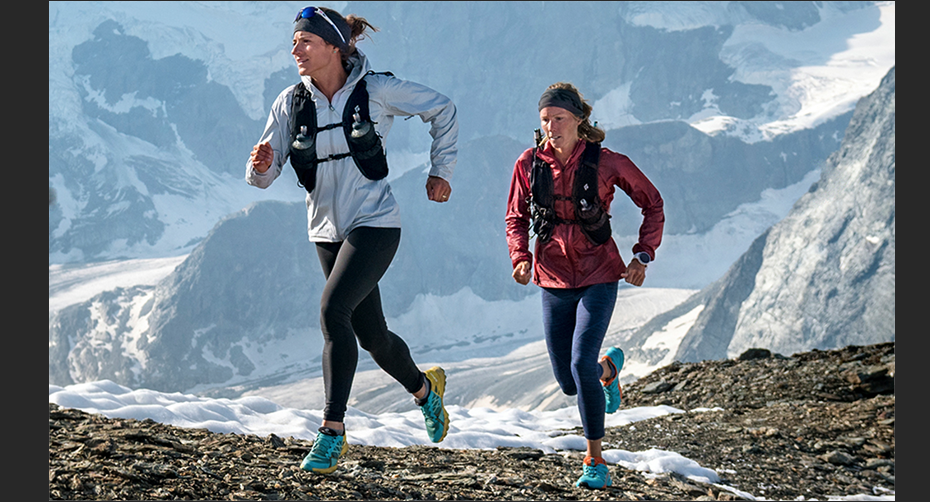 Management Commentary
“Despite a challenging consumer environment amidst a global pandemic, the strength of our well-diversified brand portfolio and multi-channel distribution platform was apparent in our second-quarter results,” said Clarus President John Walbrecht. “For Black Diamond, the impact of COVID-19 caused our retail partners to close their doors, freezing pre-season and replenishment orders. However, demand improved each month in the quarter, particularly in regions that have shown marked progress in the recovery, like Europe. We also showed resilience with various key accounts who were able to serve their customers in other ways, such as online or curbside pickup. Sales in our direct-to-consumer channel were also resilient, growing 7 percent in the quarter with a 25 percent increase in sales through our own website.

“In our Sierra business, domestic growth continued to accelerate in both our ‘Greenbox’ and OEM channels. This was partially offset by prolonged softness internationally, as those markets had retail ordinances preventing their opening and the absence of unique demand-drivers being experienced in the U.S., like the upcoming election.

“Since the end of the second quarter, however, sales trends in both brands have continued to improve. Black Diamond is benefiting from partner retail doors beginning to open and our ability to fulfill orders has been largely unaffected. The fact that 86 percent of the brand’s sales are non-perishable equipment that is deemed as a necessity to our activity-based consumer is a unique asset during these uncertain times. In fact, we are quite optimistic by the early indications of interest for our backcountry products, especially in snow safety, as our consumer looks to get back outdoors. For Sierra, domestic strength has continued, including strong reception to our recently launched ammo initiative, and we have now started to see signs of recovery in our international markets. Importantly, we have the capacity to fulfill what we expect to be a strong second half of the year.

“Assessing our expectations for 2020, we believe we are still well on track to achieve the goals laid out last quarter. These include liquidity improvements, cost-saving measures, key sales assumptions and current demand trends, which all underscore the optionality that we have created in our brands to adapt to the changing consumer landscape.”

Second Quarter 2020 Financial Results
Sales in the second quarter were $30.0 million compared to $47.0 million in the same year‐ago quarter. Black Diamond sales were down 47 percent and Sierra sales were up 7 percent. The decrease in Black Diamond was primarily due to the COVID-related retail demand freeze during the quarter. The increase in Sierra was due to sustained improvements in the domestic demand environment for bullets throughout the second quarter. Sales in the company’s direct-to-consumer channel were up 7 percent. On a constant currency basis, total sales were down 36 percent.

Gross margin in the second quarter increased 140 basis points to 35.4 percent compared to 34.0 percent in the year‐ago quarter due to favorable channel and product mix. In addition, compared to last year, foreign currency changes and the new tariffs each had a negative impact on gross margins of 30-basis points.

Selling, general and administrative expenses in the second quarter decreased 16 percent to $14.5 million compared to $17.2 million in the year‐ago quarter. The decrease reflects the cost-saving initiatives the company implemented in response to COVID-19.

Net loss in the second quarter was $(2.7) million, or $(0.09) per diluted share, compared to $(0.7) million or $(0.02) per diluted share, in the year‐ago quarter. The decrease included $1.4 million of non‐cash charges and $0.2 million in transaction costs, compared to $2.2 million of non‐cash charges and minimal transaction and restructuring costs in the same year‐ago quarter.

Adjusted EBITDA in the second quarter was $(1.3) million compared to $1.6 million in the same year‐ago quarter. The decline was primarily due to the aforementioned COVID-driven retail demand freeze for Black Diamond products during the quarter.

The company estimates that it has available NOL carryforwards for U.S. federal income tax purposes of approximately $132 million. The company’s common stock is subject to a rights agreement dated February 7, 2008 that is intended to limit the number of 5 percent or more owners and therefore reduce the risk of a possible change of ownership under Section 382 of the Internal Revenue Code of 1986, as amended. Any such change of ownership under these rules would limit or eliminate the ability of the company to use its existing NOLs for federal income tax purposes. However, there is no guaranty that the rights agreement will achieve the objective of preserving the value of the NOLs.

Fruit of the Loom Signs Associate Sponsorship With FLW For 2013