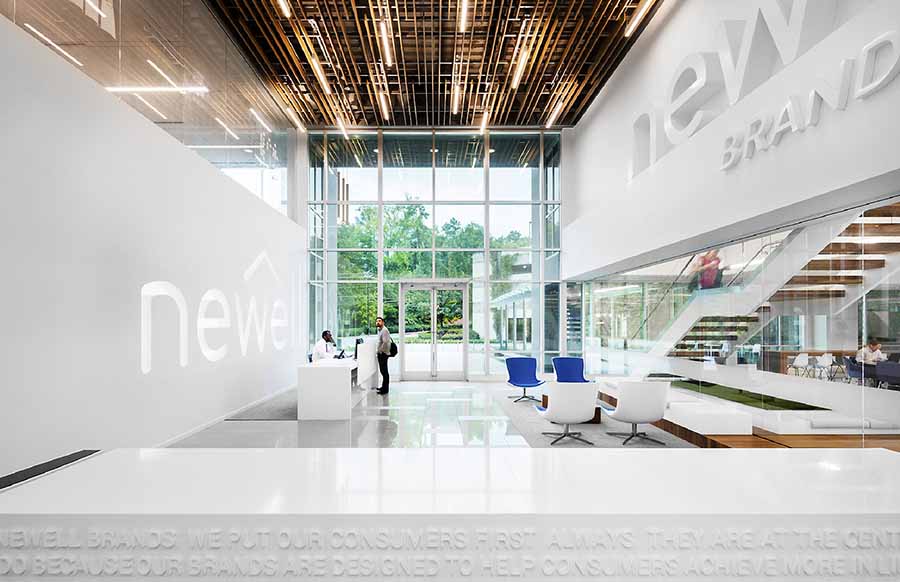 Newell Brands reported its Home & Outdoor Living segment generated net sales of $768 million in the fourth quarter compared with $809 million in the prior-year period, reflecting a core sales decline of 2.8 percent, the impact of unfavorable foreign exchange and the exit of 75 underperforming Yankee Candle retail stores during 2019.

Companywide, net sales were $2.6 billion, a 3.1 percent decline compared to the prior-year period, reflecting a 1.5 percent decline in core sales and the unfavorable impact of foreign exchange.

Interest expense was $71 million compared with $104 million in the prior-year period, attributable to a reduction in outstanding debt.

Normalized net income was $180 million, or $0.42 diluted earnings per share, compared with $297 million, or $0.66 diluted earnings per share, in the prior-year period, with the year over year change attributable to the foregone contribution from divested businesses. Earnings of 42 cents a share exceeded Wall Street’s consensus estimate of 39 cents.

“2019 was an important year of inflection for Newell Brands,” said President and Chief Executive Officer Ravi Saligram. “We developed a turnaround framework and delivered consistently against our goals in the early stages of the turnaround. Four of our eight business units delivered core sales growth in 2019, our international business returned to growth, we generated operating margin improvement of 50 bps reflecting diligent cost management and we more than doubled free cash flow. We’ve strengthened the executive leadership team through an expanded role for Chris Peterson, the previously announced hiring of Steve Parsons as Chief Human Resources Officer, and the addition of two new key executives, Mike McDermott and Kris Malkoski, each of whom bring unique strengths and relevant backgrounds to galvanize the organization to win in the marketplace. In 2020, we will be laser-focused on positioning the company for sustainable and profitable growth through clarity and stability of direction, strengthening the innovation funnel across the portfolio, striving for excellence in eCommerce and social marketing and executing flawlessly in the marketplace.”

Chris Peterson, chief financial officer and president, business operations, said, “Q4 marked a strong finish to the year reflecting steady progress in our turnaround. Core sales, earnings per share and operating cash flow were ahead of outlook, fueled by double-digit eCommerce growth and a disciplined focus on productivity, overhead cost savings, complexity reduction and working capital initiatives. We more than doubled free cash flow in 2019 and reduced debt by more than $600 million in the quarter. As we look to 2020, we expect another year of progress, with core sales flat to down 2 percent, normalized operating margin up 10 to 40 basis points and normalized diluted EPS of $1.46 to $1.56. Operating cash flow is projected in the range of $1.0 to $1.15 billion, with free cash flow productivity in excess of 100 percent.”