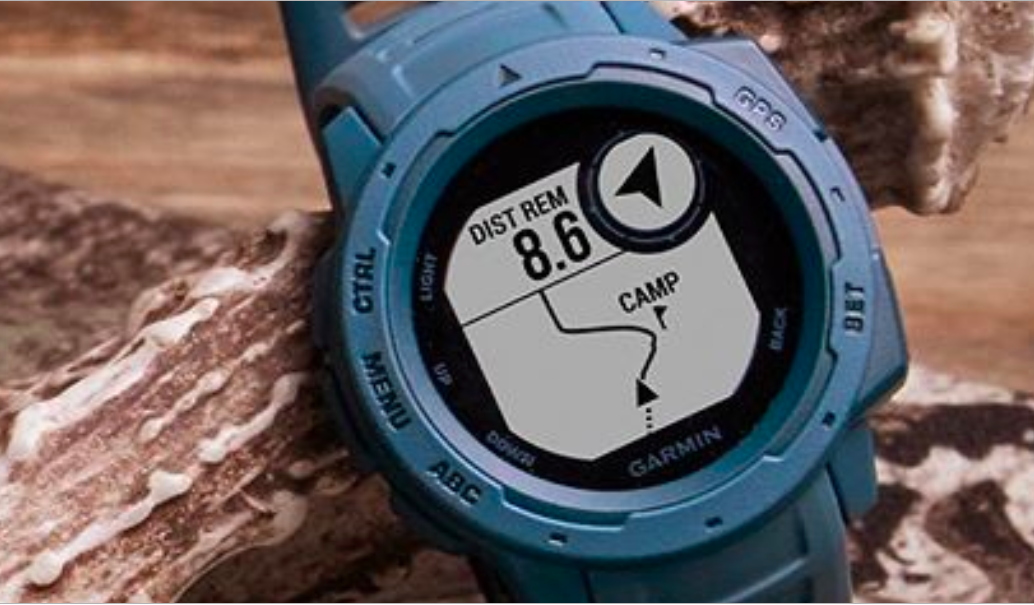 Highlights for the first quarter 2019 include:

Cliff Pemble, President and Chief Executive Officer, said, “Revenue and profit grew, led by strong double-digit growth in marine, aviation, fitness, and outdoor on a combined basis,” said Cliff Pemble, president and chief executive officer of Garmin Ltd. “We are optimistic as we enter the important mid-year selling season. Our product portfolio is very strong, bolstered by recent introductions, with more to come throughout the remainder of the year.”

Revenue from the marine segment grew 18 percent in the quarter driven by strong demand for its chartplotters and Panoptix LiveScope sonars. Gross and operating margin were 58 percent and 19 percent, respectively. Garmin recently introduced the Echomap Ultra series, combining built-in Panoptix LiveScope support with new mapping content. During the quarter, Garmin named 2018 Supplier of the Year by Independent Boat Builders, Inc.

Revenue in the aviation segment grew 17 percent in the quarter with contributions from both the aftermarket and OEM categories. Gross and operating margin remained strong at 75 percent and 34 percent, respectively. Aftermarket systems and ADS-B solutions contributed to the positive results and Garmin continued to introduce new compelling products such as the GNXTM 375, GTXTM 335D and GTXTM 345D ahead of the ADS-B mandate deadline. During the quarter Garmin delivered the G1000 NXi display system update for the Citation Mustang, which was the first jet platform to adopt the G1000. Also, Garmin was named the Electrical Systems Best Supplier of the Year by Embraer, recognizing the brand’s achievement in designing and manufacturing state-of-the-art flight deck systems.

Revenue from the fitness segment grew 9 percent in the quarter driven by strength in wearables. Gross and operating margin were 50 percent and 10 percent, respectively. The decline in gross margin is primarily due to lower selling prices and product mix. Garmin recently closed on the acquisition of Tacx, expanding its reach into the indoor cycling and training market. Garmin also recently introduced a full refresh of its running watches with the Forerunner 45, Forerunner 245 and Forerunner 945, providing both smartwatch features and enhanced running dynamics for all runners. Garmin also announced the availability of its first Menstrual Cycle Tracking feature for Garmin ConnectTM. This feature will help women make the connection between their current cycle phase, physical and emotional symptoms and their overall wellbeing.

Revenue from the outdoor segment grew 7 percent in the quarter with contributions from multiple product categories. Gross and operating margin were 63 percent and 27 percent, respectively. During the quarter, Garmin introduced MARQ, a collection of lifestyle inspired watches reflecting its strong heritage as an active lifestyles company. Also, Garmin launched the Approach S40, a stylish golf watch featuring a color touch screen display and smartwatch capabilities.

The auto segment declined 10 percent in the quarter, primarily due to the ongoing PND market contraction somewhat offset by growth in certain specialty product lines. Gross and operating margins improved to 45 percent and 6 percent, respectively. During the quarter Garmin launched the BCTM 40, an easy to install wireless back-up camera providing drivers a wide and clear view behind the vehicle, which encourages a safer driving experience. Also, Garmin secured a new automotive OEM contract with BMW AG as the lead design and production partner of infotainment modules for the BMW Group.

The effective tax rate in the first quarter of 2019 was 15.7 percent compared to 16.0 percent in the prior-year quarter.

In the first quarter of 2019, Garmin generated over $134 million of free cash flow. Garmin ended the quarter with cash and marketable securities of approximately $2.7 billion.

As announced in February 2019, the Board will recommend to the shareholders for approval at the annual meeting to be held on June 7, 2019 a cash dividend in the total amount of $2.28 per share (subject to adjustment if the Swiss Franc weakens more than 35 percent relative to the USD), payable in four equal installments on dates to be approved by the Board.

Garmin said it is maintaining its 2019 guidance for consolidated revenue of approximately $3.5 billion and pro forma EPS of $3.70.