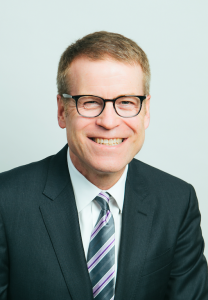 Blake Nordstrom, the 58-year-old co-president of his family’s retail company, passed away unexpectedly, less than a month after being diagnosed with lymphoma.

Nordstrom said in a statement, “It is with deep sadness that we announce the unexpected passing of Blake Nordstrom. Blake died in Seattle early this morning, January 2, 2019, at the age of 58. Executive leadership of Nordstrom will continue under company co-presidents Pete and Erik Nordstrom. We appreciate your respect for the privacy of the family during this difficult time.”

“My heart goes out to the Nordstrom family and everyone at the company during this difficult time. Everyone who worked with Blake knew of his passion and deep commitment to employees, customers and the communities we serve. We are fortunate to have continued leadership from co-presidents Pete and Erik Nordstrom,” said Nordstrom chairman of the board Brad Smith.

Blake Nordstrom served as co-president with brothers, Pete Nordstrom and Erik Nordstrom. The company said Pete and Erik will continue as executive leaders of the company.

Blake was the great-grandson of John W. Nordstrom, who founded the company bearing the family name in 1901. A bio on Bloomberg.com said that Blake joined the company in 1976, beginning in the stockroom of the downtown Seattle store.

He held various leadership positions throughout his decades with Nordstrom, including as executive vice president and president of Nordstrom Rack. 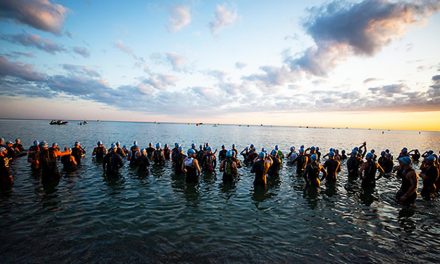 Yaktrax to be Onsite Partner at Winter X Games