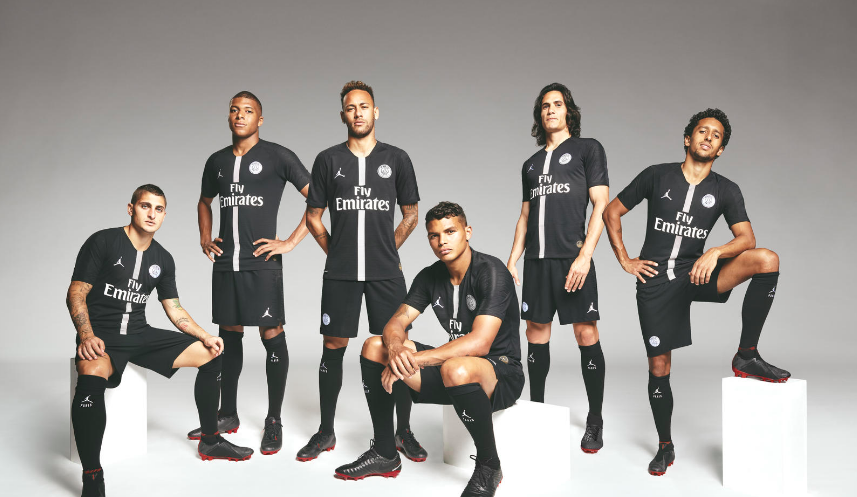 Nasser Al-Khelaifi, chairman and CEO at Paris Saint-Germain, said: “The collaboration between Paris Saint-Germain and Jordan underlines the ambition of both brands to combine performance, innovation and style. It is a logical next step in our project to make Paris Saint-Germain one of the biggest global sports brands, capitalizing on the avant-garde approach of our Parisian roots. This partnership builds on our long-term association with Nike and will enable us to reach new audiences as well as offering our loyal fans around the world the most stylish club merchandise.”

Discovering the collection, Neymar Jr. declared: “For me the Jordan Brand means phenomenal, magic, irreverent. It is perfect for Paris and for the Champions League. It is a huge responsibility to carry Jordan’s name on a shirt and we look forward to an excellent season. Two partners that are champions, both Paris and Jordan, so I really hope this connection brings us many titles.

Nike noted that this marks the first time a football club has launched such a diverse and innovative collection, and over 100 exclusive boxes have been sent to a select group of personalities from the worlds of entertainment and fashion.

The move marks another step for the Jordan Brand to expand beyond its basketball roots . In 2016, the University of Michigan became the first American football team to wear  the Jordan Brand logo.

Retail Employment is on the Rise 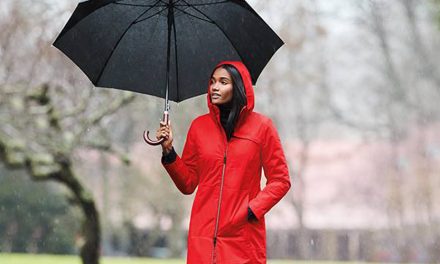