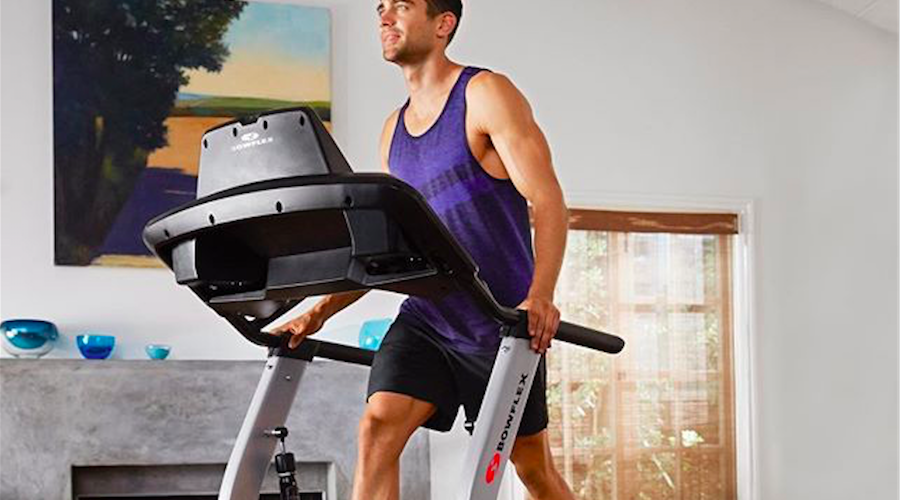 Nautilus Inc. reported lower earnings in the second quarter on a slight sales decline as weakness in the company’s Direct segment offset gains at Retail. The company raised full year 2018 revenue guidance range due to signs of accelerating growth in the second half.

Net sales for the second quarter of 2018 totaled $75.5 million, down 2.0 percent compared to $77.0 million in the same quarter of 2017. The decrease in net sales was driven by lower Direct segment sales, down 11.0 percent, reflecting expected declines in Bowflex TreadClimber sales and weaker-than-projected Bowflex Max Trainer sales. Strong performance in the Retail segment, up 5.7 percent from the prior year quarter, was driven by double-digit growth in the mass retail channel, partially offset by lower sales in the specialty commercial channel.

Royalty revenue in the second quarter of 2018 was $1.5 million, compared to $0.8 million for the same quarter of last year, reflecting payments related to a new royalty agreement, with future sales-based royalties that are not expected to be material. For the first six months of 2018, net sales were $190.3 million, flat to prior year. Gross margins for the second quarter of 2018 totaled 44.6 percent versus 49.8 percent for the same period last year, reflecting higher product costs across all channels, coupled with a shift in segment revenue mix from Direct to Retail.

Bruce M. Cazenave, chief executive officer, stated, “Our overall performance was in line with our expectations for the second quarter, historically the seasonally slowest quarter of the year. We continued to see solid momentum in our Retail segment during the second quarter, which achieved 5.7 percent year-over-year growth, driven by double-digit expansion in our mass retail channel. Our Direct segment remained challenged in the second quarter by the continued phase-down of the mature TreadClimber and softer than expected results from Max Trainer. We expect strong growth in the Direct segment in the back-half of 2018 based on new product launches and the introduction of our new digital platform, which will be incorporated onto an upgraded and refreshed Max Trainer product line.”

“The company has also taken pricing actions and cost improvement measures to help mitigate the impact of inflationary product cost pressures and unfavorable foreign exchange trends that negatively impacted gross margins in the first half of 2018. New product introductions slated for the third quarter include two models of the Bowflex LateralX trainer in the Direct segment and the Octane MTX Max Trainer, the commercial version of our popular Max Trainer line designed for the specialty and commercial channels of distribution.

“In addition, we plan to launch upgraded versions of the Max Trainer that will support our exciting new digital subscription platform in our Direct segment during the fourth quarter. Our Retail segment is expected to continue to perform well in the back-half of this year and achieve growth in each quarter of 2018 versus the comparable quarters in 2017. Retail growth in the back-half of this year is anticipated to come from expanded product offerings across our Octane, Nautilus and Bowflex brands, which will be sold in commercial, traditional retail and e-commerce channels this fall. We are also pleased with the progress to date on several of the key strategic initiatives we outlined earlier in the year. Specifically, we have ramped up investments in the international channel, and key logistics and systems integration initiatives have been completed. While there is much we still need to do to accomplish the acceleration in future top line and bottom line growth, we believe we are on track to deliver on our stated objectives for 2018.”

Net sales for the Direct segment were $34.8 million in the second quarter of 2018, a decrease of 11.0 percent over the comparable period last year due to a decline in Max Trainer sales, coupled with the expected decline in TreadClimber sales, partially offset by the growth of new products, including the Bowflex Results SeriesTM treadmills and ellipticals. Operating income for the Direct segment was $0.7 million for the second quarter of 2018, compared to $2.5 million in the second quarter of last year. Operating income was negatively impacted by the decline in sales and gross margins, partially offset by reduced media spending and a decrease in consumer financing fees. Gross margin for the Direct segment declined by 370 basis points resulting from a shift in product mix and higher product costs, due to rising material costs and unfavorable changes in foreign currency exchange rates. 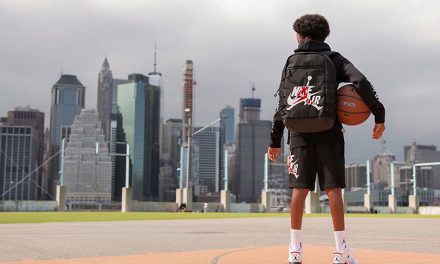 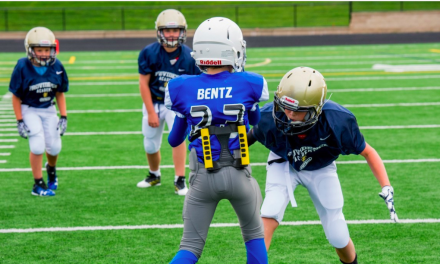 TackleBar Partners With Riddell To Advance Game Of Football