Saquon Barkley of the New York Giants, Jimmy Garoppolo of the San Franscisco 49ers and Carson Wentz of the Philadelphia Eagles, Tom Brady of the New England Patriots and Baker Mayfield of the Cleveland Browns were the top-five selling NFL jerseys between April 1 and June 23 on NFLshop.com, according to the NFL.

Dillard’s Appoints Wal-Mart Vet to Board 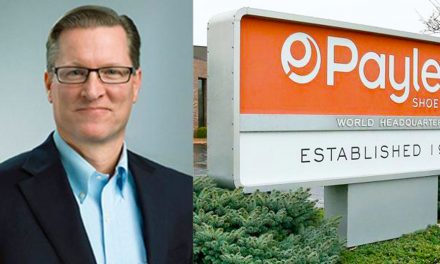