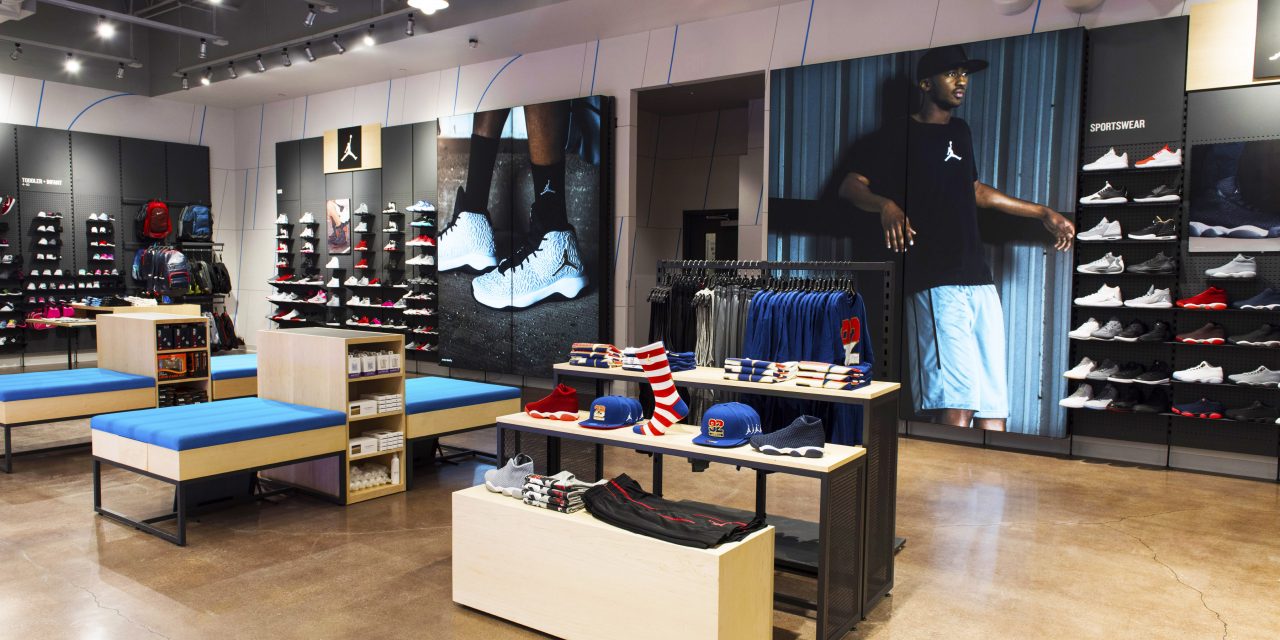 Finish Line Inc., in line with its guidance provided on March 26 when it announced plans to merge with JD Sports, reported earnings on an adjusted basis rose 19.4 percent in the fourth quarter while reporting net profit against a loss on a reported basis.

Primarily excluding the impact from impairment charges and store closing costs and the company’s revaluation of its deferred tax liability as a result of the Tax Cuts and Jobs Act, adjusted earnings on non-GAAP basis rose to $24.3 million, or 59 cents a share, from $20.4 million, or 50 cents, a year ago.

The comp figure for the quarter was provided on March 26 and was short of Finish Line’s past guidance, calling or comps to drop 3 percent to 5 percent.

On March 26, Finish Line said it expected report fourth quarter earnings per share from continuing operations between 39 cents and 40 cents on a GAAP basis. Adjusted earnings were expected to be between 58 cents and 59 cents compared to the previous adjusted guidance range of 50 cents to 58 cents. At the time, Finish Line said that despite the flat sales, disciplined expense and inventory management helped offset top-line pressure.

For the 53-weeks ended March 3, 2018 compared to the 52-weeks ended February 25, 2017*:
• Consolidated net sales were $1.84 billion, a decrease of 0.3 percent from the prior year period.
• Finish Line’s sales decreased 1.9 percent.
◦ Finish Line comparable sales decreased 3.9 percent.
• Finish Line Macy’s sales increased 7.5 percent.
• On a GAAP basis, diluted earnings per share from continuing operations were $0.36.
• Non-GAAP diluted earnings per share from continuing operations, which primarily excludes the impact from impairment charges and store closing costs and the company’s revaluation of its deferred tax liability as a result of the Tax Cuts and Jobs Act, were $0.69

“While we anticipated that our business would be under pressure during the fourth quarter due to a difficult selling environment for athletic footwear, sales ended up being down more than we forecasted,” said Sam Sato, chief executive officer of Finish Line. “Despite the top-line headwinds, we worked hard on tightly controlling costs and managing inventories to deliver adjusted earnings per share for the fourth quarter at the high-end of our most recent guidance range of $0.58 to $0.59.”

As of March 3, 2018, the company had no interest-bearing debt and $93.4 million in cash and cash equivalents. The company did not repurchase any shares of its common stock during the fourth quarter.

On March 26, 2018, Finish Line announced that it had entered into a definitive merger agreement with JD Sports Fashion Plc (“JD”), under which JD will acquire Finish Line for $13.50 per share in an all cash transaction. The merger agreement is subject to Finish Line and JD shareholder approval of the merger, the receipt of all required regulatory approvals and the satisfaction of other customary conditions to closing. The expected timeline to close on this agreement is no earlier than June 2018. In light of the pending merger, Finish Line will not be hosting a conference call to discuss fourth quarter results.