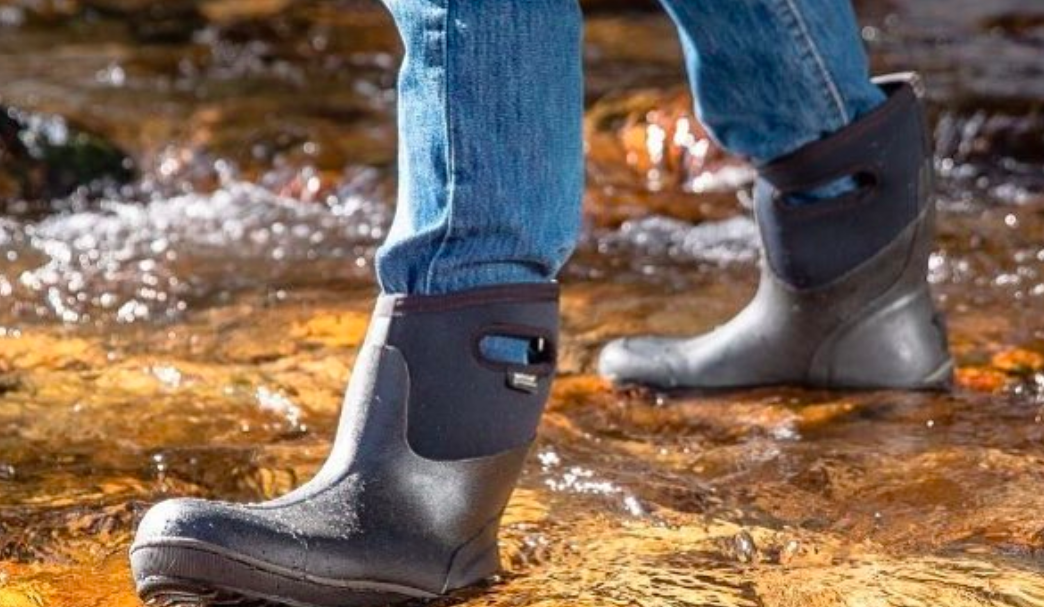 Impacted by a warm December and general cautiousness by retailers around replenishing out-of-stocks, Bogs sales fell 10 percent in the fourth quarter and 9 percent for the year.

“The fourth quarter looked very promising during the early November cold snap, which impacted much of the country,” said Tom Florsheim Jr., chairman and CEO of Weyco Group, Bogs’ parent, on a conference call with analysts. “Business fell off during a warm December, which lacked precipitation. In general, retailers are taking a very conservative approach towards seasonal inventory by limiting replenishment in order to end the season without significant markdown liabilities.”

He added that while cold weather in early 2018 helped Bogs clear inventories so that they won’t any problems with buys for next fall’s season, “it remains clear that we need to continue to focus on diversifying Bogs away from dependency on the timing of winter weather. We believe we’re making good progress towards this end, but that transition will take time as we further develop our non-seasonal work business and expand our assortment of lightly-insulated footwear across all genders.”

In other segments, net sales of the North American retail segment, its Florsheim stores and its internet business, were $6.9 million in the fourth quarter of 2017, down 6.8 percent. Same store sales (which include U.S. internet sales) were down 3 percent for the quarter, due mainly to lower sales on the company’s websites.

Other net sales, which include the wholesale and retail sales of Florsheim Australia and Florsheim Europe, were $12.0 million in the quarter, down 8.3 percent.

Overall, Florsheim described 2017 as “a difficult retail year in footwear and apparel, and our results reflect the environment.” Part of the challenge for the company is most of Weyco’s brands are sold at MSRP, “which puts us at somewhat of a competitive disadvantage in an increasingly promotional Internet space.”

On the positive side, a strategy of being more conservative on seasonal items and putting more inventory behind best-selling core styles “is paying off from the standpoint of higher margins due to fewer markdowns.”

He added, “While soft goods retail still has its challenges, we feel we are well-positioned to pick up market share in 2018.”

November Comps Dip 0.4% at The Buckle 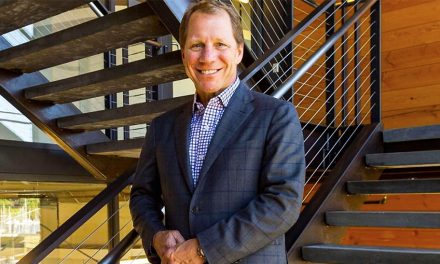