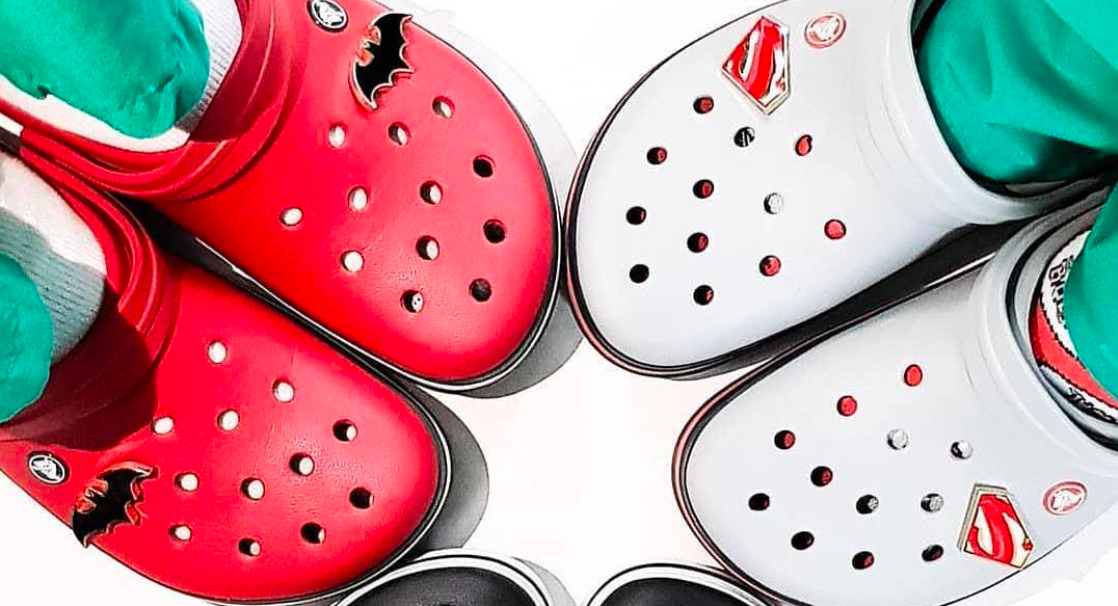 Crocs Inc. reduced its loss in the fourth quarter ended December 31 as sales grew 6.2 percent and both gross margins and its SG&A rates improved significantly.

Andrew Rees, president and chief executive officer, said, “We had a strong final quarter of the year, which enabled us to meet or exceed our revenue and gross margin guidance for the fourth consecutive quarter. Throughout 2017, we focused on our strategic objectives: simplifying our business to reduce costs, improving the quality of our revenues and positioning ourselves to drive sustainable, profitable growth. Looking at 2018, our Spring/Summer collection is being well received. We expect moderate wholesale and double-digit e-commerce growth to be offset by the loss of retail revenues associated with store reductions. We also anticipate delivering continued gross margin gains and completing our SG&A reduction plan. This lays the groundwork for generating top line growth in 2019 and, ultimately, delivering double-digit EBIT margins.”

Sales and gross margins were well above guidance while SG&A fell short, although costs under its SG&A reduction plan were higher than planned.

When it reported third quarter results on November 7, Crocs said it expected fourth quarter 2017 revenues to be between $180 and $190 million; gross margin to be approximately 43 percent, or 100 basis points above last year’s 42 percent gross margin and SG&A of approximately $115 million, including approximately $2 million of charges associated with its SG&A reduction plan.

With respect to the first quarter of 2018, the company expects:

With respect to 2018, the company expects: