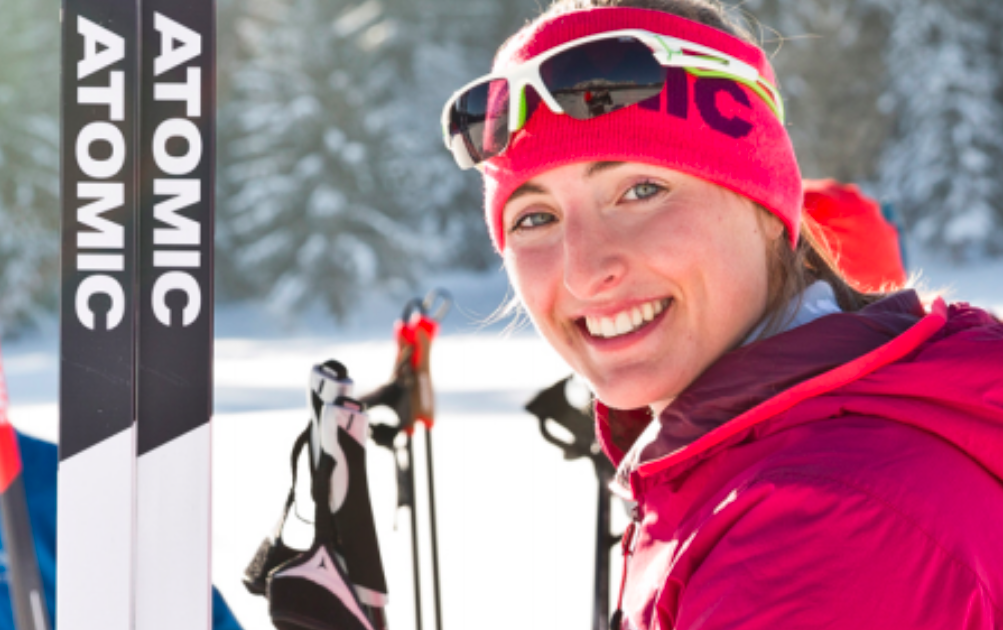 Growth rates among other activities include:

Other core trends identified in the report include:

Weather remains the most significant variable in Snow Sports for decades

Destination resorts featuring high-end product demos are on the rise Specialty Shops in the West proximal to resorts sold well into the spring.

The Snow Sports Industry Insights Report is a compilation of research from a number of snow sports industry studies, including snow participation data and demographics*, general market trends, equipment sales, crossover activities and more. Published annually at the start of each snow season, this report is aimed to serve as a reference tool for the snow sports industry.

*Participation information is derived from data produced by the Physical Activity Council (PAC), a partnership of six of the major
trade associations in US sports.

The full report is HERE. 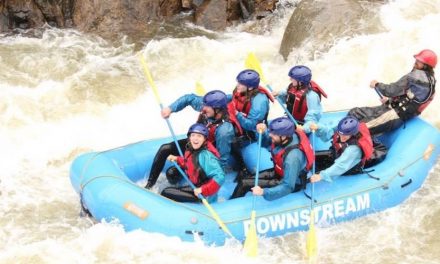 Swiftwater Rescue: A Vital Skill For All Paddlers