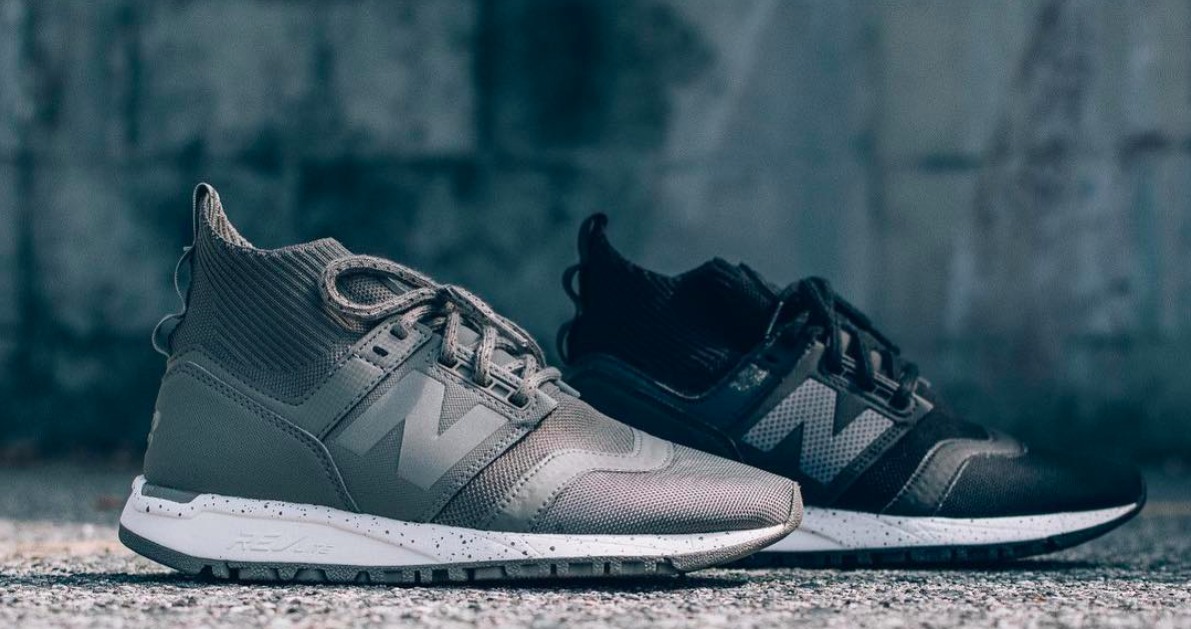 The poll of approximately 900 consumers was conducted between November 5-8, 2017. The Footwear Distributors and Retailers of America (FDRA) conducted the nationwide shoe sales survey on behalf of its footwear retail members.

Among the key findings:

The full report is HERE