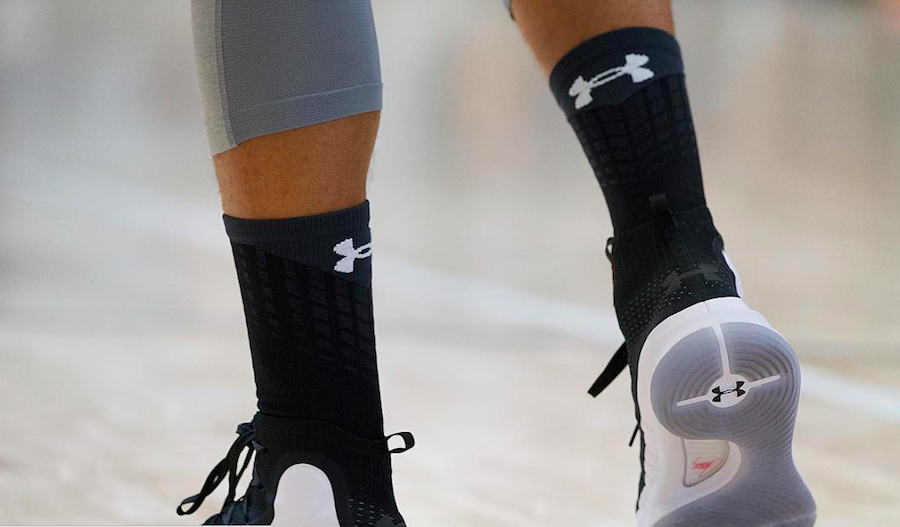 Under Armour slashed its sales and profit outlook for the year due to “lower North American demand and operational challenges.” Sales in the second quarter also fell short of Wall Street’s targets.

Under Armour said it now expects sales for the year to rise in the low single digits, compared to a previous forecast of growth of 9-11 percent. Adjusted earnings are expected to arrive in the range of 18 cents to 20 cents per share, compared to previous expectations of 37 cents to 40 cents.

The company had already reduced its guidance when reporting second-quarter results on August 1.

“While our international business continues to deliver against our ambition of building a global brand, operational challenges and lower demand in North America resulted in third quarter revenue that was below our expectations,” said Under Armour Chairman and CEO Kevin Plank. “Based on these issues in our largest market, we believe it is prudent to reduce our sales and earnings outlook for the remainder of 2017. Against this difficult backdrop, our management team is working aggressively to evolve our strategy and level of execution to proactively address these challenges. We understand that success in our next chapter requires managing with focused financial discipline and driving excellence into every area of our business while we amplify innovation, deliver fresh product and connect even more deeply with our consumers.”

Adjusted financial measures exclude the impact of the restructuring and other related charges and the related tax effects.

By region,  sales in the North America region slid 12.1 percent to $1.08 billion and was down 12.3 percent on a currency-neutral basis. Operating profits slumped 64 percent to $65.8 million.

In other regions, sales rose 21.7 percent to $127.9 million in the EMEA region and gained 19.8 percent on a currency-neutral basis. Earnings doubled to $17 million from $8.5 million.

In the Asia Pacific region, revenues jumped 51.9 to $130.3 million and climbed 53 percent on a currency-neutral basis. Operating income improved 25.9 percent to $34.2 million.

Under its former guidance: 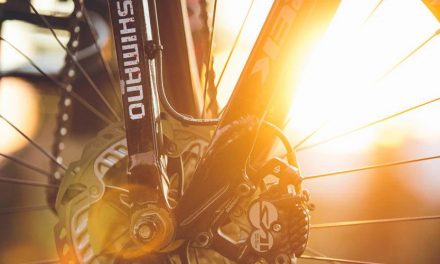