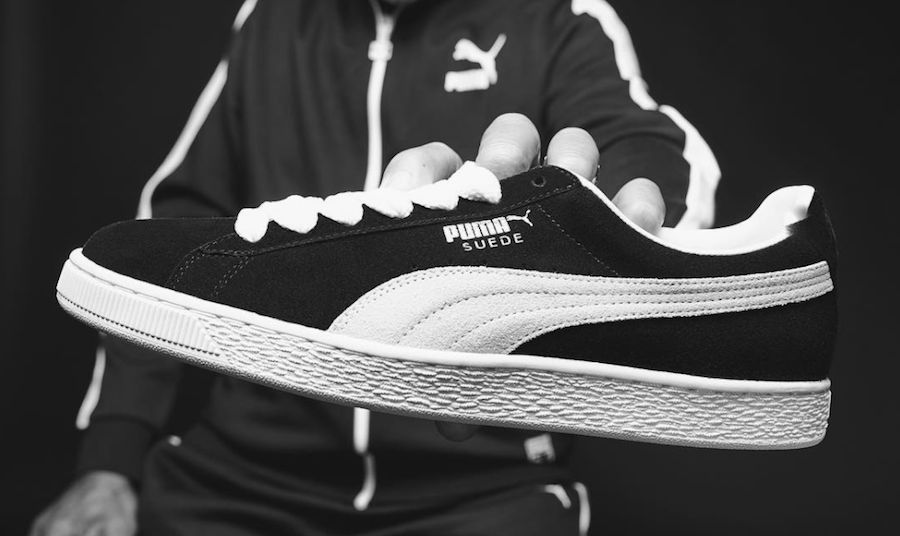 Puma raised its guidance for the year after reporting better-than-expected third-quarter results.

Puma SE published preliminary results for the third quarter 2017 and raised its guidance for the full-year 2017.

In light of the strong third-quarter increase in sales and profitability as well as the positive business outlook for the fourth quarter of 2017, Puma raised its full-year guidance for its consolidated sales, gross profit margin, operating expenses and operating result (EBIT).

Due to the expected increase in sales, Puma  now foresees operating expenses (OPEX) to increase at a low-double-digit percentage rate (previous guidance: increase at a high-single-digit percentage rate). As a consequence, the operating result (EBIT) is now anticipated to come in between €235 million and €245 million (previous guidance: between €205 million and €215 million).

In line with the previous guidance, Puma still expects that net earnings will improve significantly in 2017.

A complete overview of Puma’s business development for the third quarter 2017 and the first nine months of 2017 will be published on October 24, 2017.