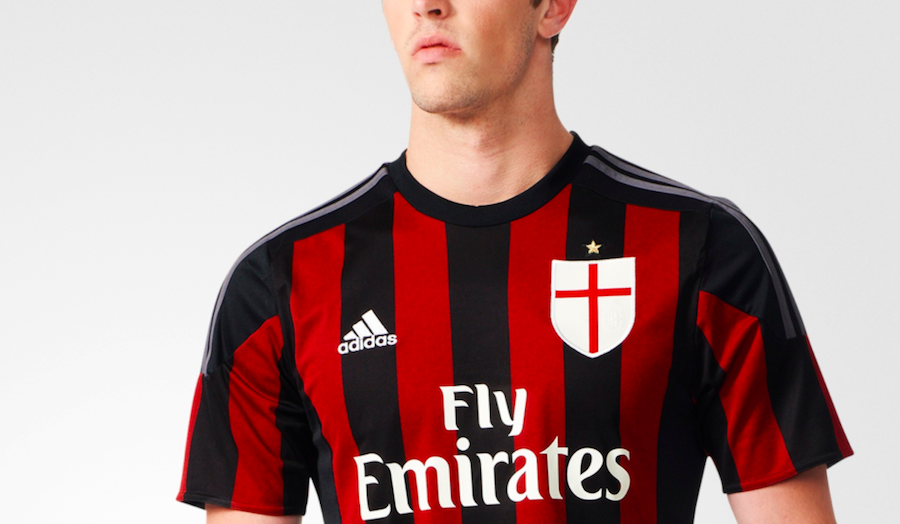 Adidas is expected to end its 20-year deal to manufacture AC Milan football kits, according to numerous reports. New Balance and Under Armour are said to be two of the leading brands to replace Adidas next season.

Nike are unlikely to make a bid due to their relationship with Inter Milan.

According to Gazzetta dello Sport (via Football Italia), the German sportswear brand is ending its contract with the club despite still having five years left to run on the deal. Adidas made the decision to end their sponsorship during the Chinese takeover of the club over the summer.

The agreement between Adidas and AC Milan expires at the end of the current season. Adidas has long been associated with AC Milan. Prior to its current contract beginning in 1998, the brand provided kits between 1978 and 1980, as well as 1990-1993.