Zumiez Sees Increased Q2 Sales, Lowers Guidance On Back Half

Zumiez Inc. said in an earnings conference call on Aug. 21 that total net sales for the second quarter ended Aug. 2, 2008 increased by 12.5% from last year. The company also lowered its guidance for the second half of 2008.


California, Arizona, Nevada and Florida markets posed a challenge for the company this quarter, comping down in the high negative single-digit range, said CFO Trevor Lang. “When you start thinking about Q3 and Q4 this year relative to where we were last year. [For] most of Q3, those markets were good for us [in 2007]. Especially California, Arizona and Nevada. Florida is kind of a new market for us. Those markets were pretty good for us up and through… September and then we saw a pretty precipitous fall. But they were not at the level they are now. Meaning we will not be on apples-to-apples comparison when we get into the fourth quarter. Those markets will probably see some drag on our business.”
The company now expects diluted earnings per share of approximately 80 to 82 cents for fiscal 2008, compared to its previous expectation of approximately 90 to 93 cents.
President and CEO Rick Brooks remarked on that lowered guidance. “As painful as this environment is, we think that were doing a pretty good job relative to our competitive set This is very promotional environment and there are things that go beyond our ability to control. The first obviously is the macro-economic set. It’s tough. And again the guidance we put out there assumes it doesnt get any better here in the back half of the year.
And unfortunately were being forced in those situations to be price promotional by the competition with those same brands Were going to stay true to the Zumiez’s brand experience, while tactically were going to do what weve done here in the first six months. Were going to focus on managing inventory and shift product to the best brands that are working for us and also going to tactically focus on controlling our costs and managing our expenses.” 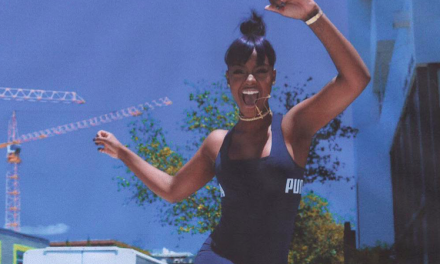