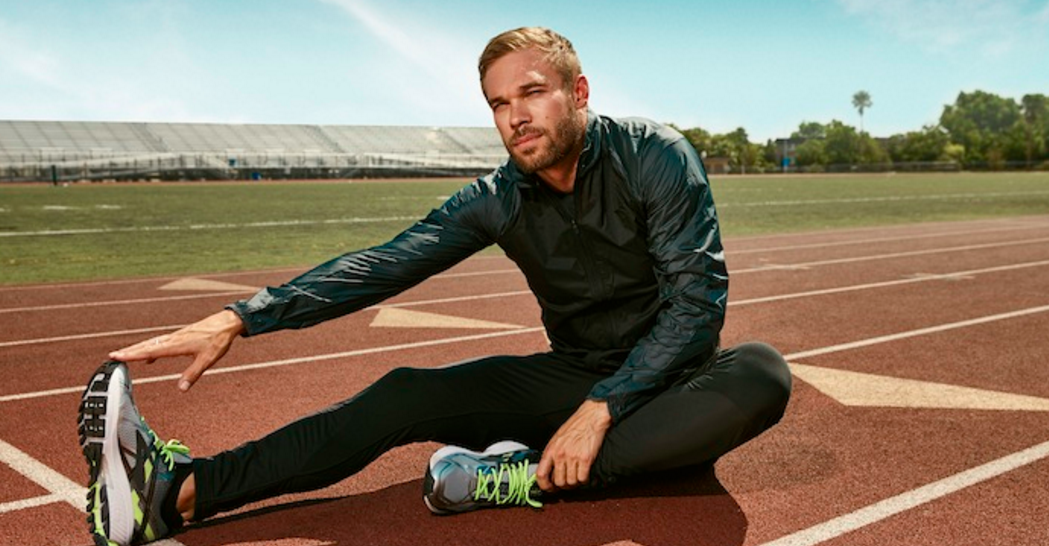 As part of the partnership, a percentage of sales from select Brooks products on Zappos.com will be donated to the Track & Field Athletes Association (TFAA) through the month of August.

According to a statement from Zappos, the International Olympic Committee does not pay athletes to participate in the Olympics, nor do they allow brand-athlete sponsorships. Because of Rule 40, the Committee forbids players from wearing non-official logos while enforcing other branding restrictions.

The release states that the only way athletes collect money is by winning a medal and receiving a medal bonus. The United States Olympic Committee pays out bonuses of $25,000 for gold, $15,000 for silver and $10,000 for bronze, which in the release is described as a “meager amount in exchange for years of out-of-pocket training and travel expenses.”

In 2012 Symmonds drew some controversy for selling nine inches of ad space on his right shoulder on eBay ahead of the U.S. Olympic trials for $11,100. Last year, Symmonds boycotted the world championships to protest what he called unfair restrictions on what apparel athletes were allowed to wear. The two-time U.S. Olympian and decorated 800 meter runner missed the Olympics due to an ankle injury.

According to a flow chart from  Sports Management Degree Hub, 50 percent of U.S. track and field athletes who rank in the top 10 make less than $15,000 annually, which includes sponsorships, grants and prize money. Runners below a top 10 ranking are likely to have little to no significant income or funding from the sport itself.

The Track & Field Athletes Association aims to create revenue sharing amongst sponsors and athletes, form Olympic fairness with respect to athlete payment for participation, sponsorship rights and restrictions and ensure reasonable logo rules, allowing athletes to get a return on investment from their sponsors.