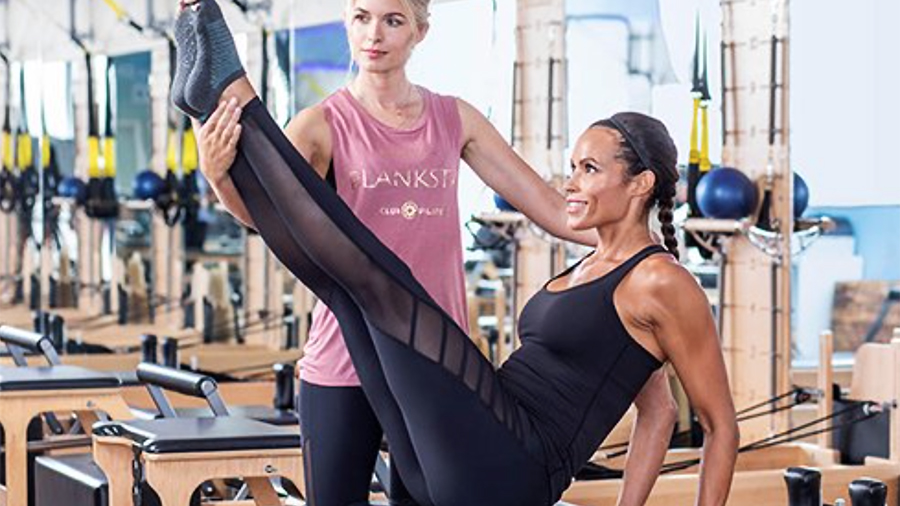 Xponential Fitness Inc. announced that it had filed a registration statement on Form S-1 with the U.S. Securities and Exchange Commission relating to the proposed initial public offering of its Class A common stock.

The number of shares to be offered and the price range for the proposed offering have not yet been determined. Xponential Fitness has applied to list its Class A common stock on the New York Stock Exchange under the symbol “XPOF.”