Which Active Brands Are Reaching Teens? 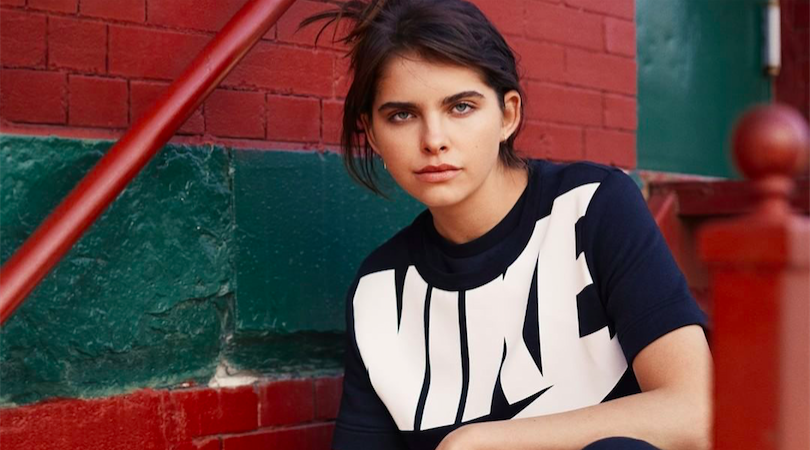 Nike, Adidas, Lululemon, Vans and Patagonia are all gaining traction with the teen crowd while Under Armour and The North Face appear to be losing ground, according to Piper Jaffray’s Taking Stock With Teens Spring 2017 report.

Overall, the broader findings were favorable for athletic brands. Unaided, 41 percent of overall teens named an athletic apparel brand as their preferred apparel brand, although largely driven by males.

Nike’s dominance as the preferred footwear brand among teens continued but the brand also saw a big leap in apparel preference. Adidas’ turnaround was marked in notable gains in both apparel and footwear among both genders. Interest in Vans and Converse were close to the same as the same survey taken in spring 2016.

Despite significant SKU expansion and reported category growth, male footwear mindshare for Under Armour has remained 1 percent across both income groups in to Piper Jaffray’s past four surveys. Among outerwear brands, Patagonia ranked sixth as a new brand worn by males and outranked The North Face among upper-income athletic brands for the first time ever.

The survey, representing the investment firm’s 33rd semi-annual report, was based on a online surveys and in-classroom interviews with 5,500 teens with an average age of 16. Of those surveyed, 1,400 teens were broken out as those in the upper-income group with an average household income of $100,000. That group represents 20 percent of U.S. household units.

About 4,100 of the respondents were considered in the average-income group, which features household with income around $55,0000, aligning more closely with the U.S. median. The survey was done in a partnership with DECA and consisted of classroom visits and online surveys.

Footwear preferences among average-income teens was largely the same. Two differences was Nike lost some ground, preferred by 50 percent of teens, down from 54 percent in spring 2016. Adidas also moved into second preferred brand among males, ahead of Vans. Under Armour also made the overall top-ten list at 10 after not making the cut in spring 2016.

Overall Apparel Preference
In the apparel category, Nike was preferred by 31 percent of teens in the upper-income category, up from 21 percent in Spring 2016. The figure had risen to 29 percent in Piper Jaffray’s fall 2016 survey. Even more slanted than footwear, 47 percent of males preferred Nike apparel versus only 8 percent with women. Nike was behind American Eagle and Forever 21 in apparel popularity with teen females and was only slightly ahead of Lululemon, which was preferred by 6 percent of upper-income teen females.

Brands They’re Starting To Wear
Asked what brands they’re starting to wear, Adidas, 10 percent, came out ahead of Nike, 9 percent, among upper-income males. In Spring 2016, Nike, 11 percent share, topped the list while Adidas was third at 7 percent.