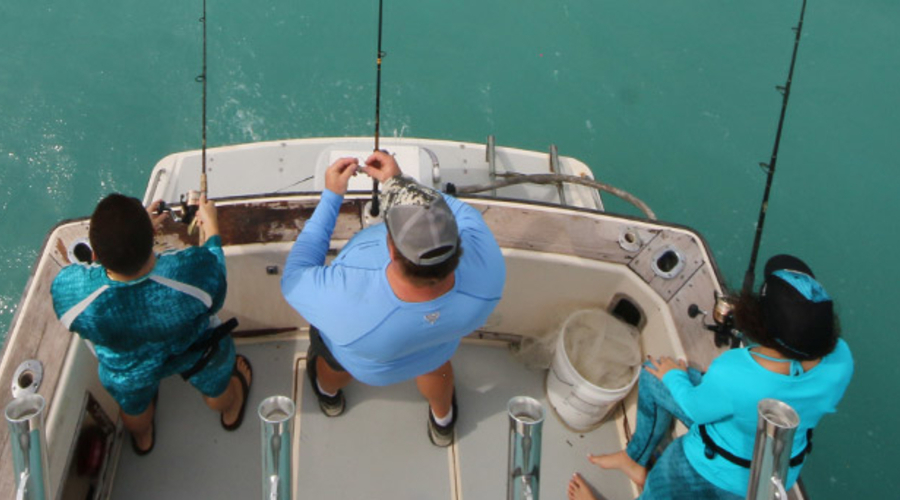 Pre-tax income was $36.0 million, compared to $36.4 million last year in the comparable period. The company incurred expenses in the quarter of $1.4 million associated with the pending merger transaction described below and recorded a $0.6 million charge related to the reclassification of accumulated foreign currency translation balances to selling, general and administrative expense as a result of cessation of operations in Canada. These charges were partially offset by a $1.1 million credit related to a supplier refund for prior year over-billing. Adjusting for these unique events, the company improved second quarter pre-tax profit by $0.7 million. Earnings per share were 84 cents, compared with 86 cents per share in the same period last year. Adjusted for the previously-mentioned, one-time expenses and credit, earnings per share were 86 cents per share.

Results for the Second Quarter of 2017

Gross margin improved to 36.5 percent, compared to 35.5 percent during the same period in 2016. Lower promotional and clearance activity along with lower professional sales as a percentage of total revenue resulted in the improved margin. Selling, general and administrative expense increased year-over-year by $1.4 million, primarily due to $1.4 million of Merger-related expenses.

Gross margin improved to 32.7 percent, compared to 32 percent during the same period in 2016. Lower promotional and clearance activity along with lower professional sales as a percentage of total revenue resulted in the improved margin. Selling, general and administrative expense decreased year-over-year by $1.7 million, inclusive of $1.5 million of Merger-related expenses.

As previously reported, the company and affiliates of Monomoy Capital Partners, a New York-based private equity fund (“Monomoy”), have entered into a definitive merger agreement (the “Merger Agreement”) pursuant to which a wholly-owned subsidiary of Monomoy will merge with and into West Marine, with West Marine as the surviving corporation in the merger (the “Merger”). Under the Merger Agreement, West Marine stockholders, other than those who do not vote in favor of the Merger and perfect their statutory appraisal right under Delaware law, will receive $12.97 per share in cash, which represents a total equity value of approximately $338 million. This price represents a premium of approximately 34.4 percent closing price of our common stock reported on the NASDAQ Global Select Market on June 29, 2017, the last full trading day before the entering into of the Merger Agreement, and approximately 31.7 percent over the average closing price of West Marine’s common stock reported on NASDAQ for the trading days during the 30-day period ended on June 29, 2017.

The company was granted early termination of the waiting period under the Hart-Scott-Rodino Antitrust Improvement Act of 1976, as amended (the “HSR Act”), by the Federal Trade Commission on July 25, 2017. The early termination of the HSR waiting period satisfies one of the conditions to the proposed Merger. Closing of the transaction remains subject to other closing conditions, including the affirmative vote in favor of the Merger by holders of a majority of the Company’s outstanding common stock and other customary closing conditions. It is anticipated that the special meeting of the Company’s stockholders to vote on the Merger will be held in the third quarter of this year and, if the transaction is approved, the Merger would be expected to close shortly thereafter. For more information regarding the proposed transaction with Monomoy, see the Form 8-K filed by the company on June 30, 2017 and the copy of the Merger Agreement filed as Exhibit 2.1 to this report.

The company will not host a conference call to discuss second quarter 2017 results and does not plan to do so for future quarters while the transaction with Monomoy is pending. Pursuant to the Merger Agreement, the company has suspended payment of cash dividends.

West Marine has 248 stores located in 37 states and Puerto Rico.