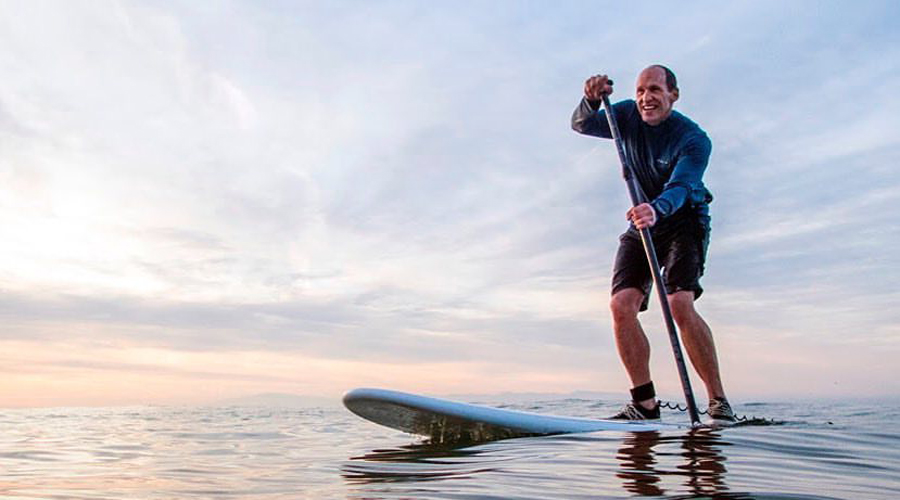 West Marine Inc. reported third-quarter revenues and earnings came in below year-ago levels amid declining traffic to its brick-and-mortar stores and challenges at its wholesale business.

The California-based retailer reported revenues of $191.9 million in the quarter, a decrease of 1.3 percent compared to the same period last year. Comparable store sales increased 0.2 percent year over year. Pre-tax income was $7.4 million, compared to pre-tax income of $8.6 million last year in the same period. Earnings per diluted share decreased 5 cents to 15 cents per share.

“We are pleased that our growth strategies are resulting in a 24 percent increase in e-commerce sales and solid top-line gains in our Waterlife stores,” said CEO Matt Hyde. “At the same time, we continue to make changes to our professional services business to improve its long-term profitability. Despite the challenging retail environment, we’ve increased comparable store sales and product margins and remain on track to achieve a double digit increase in pre-tax income for 2016.”

Sales through Waterlife stores were 48 percent of total sales compared to 44 percent last year. This year-over-year increase demonstrates the company’s progress toward the goal to deliver 50 percent of total sales. Waterlife stores have been optimized or revitalized to offer a broader selection of merchandise than traditional stores that focus on core boating products.