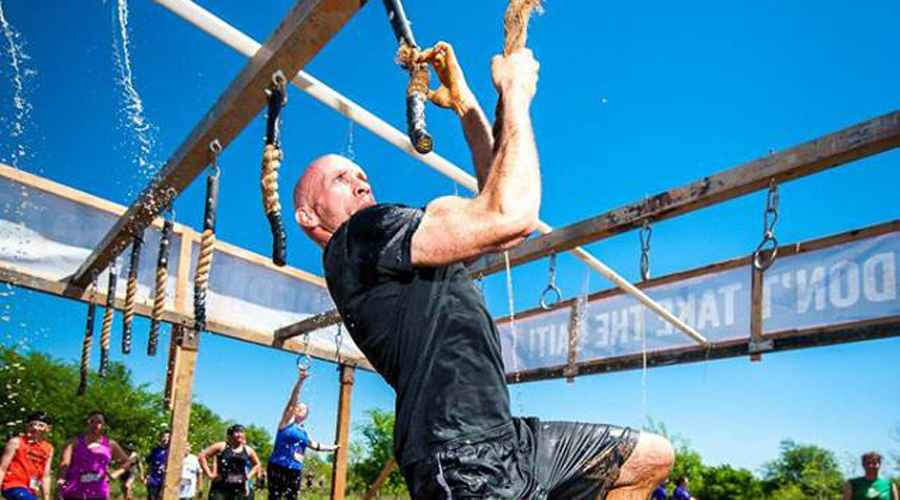 Warrior Dash, the 5K obstacle course race that more than 3 million people have completed since 2009, will feature 24 stops across North America beginning in Florida this February. The race’s ninth season will feature multiple new obstacles with the return of many fan favorites.

“Heading into our ninth season of Warrior Dash, we’ve challenged more than 3 million participants since our inception,” said Ryan Kunkel, co-CEO of Red Frog Events, the producers of Warrior Dash. “For many runners, Warrior Dash is their first organized race and glimpse into the obstacle racing industry. We’re proud to be the gateway for so many people to find their fitness inspiration and do something different during their weekend.”

With 12 obstacles making up the 5K Warrior Dash course, many signature obstacles will return to the Battleground in 2017 including Muddy Mayhem, Warrior Roast, Goliath, Alcatraz, Pipeline and Fisherman’s Catch. New obstacles debuting in 2017 include:

Warrior Dash will also renew its philanthropic commitment with St. Jude Children’s Research Hospital. Participants can sign up and fundraise as a St. Jude Warrior, gaining access to the St. Jude VIP tent and additional benefits. All donations go toward the St. Jude Red Frog Events Proton Therapy Center, which opened on the St. Jude campus in Memphis in late 2015.

The OCR World Championships continued their partnership with Warrior Dash for the international championship event taking place on October 13-15, 2017 at Blue Mountain Resort in Ontario, Canada. Competitive Warriors can qualify by finishing in the top 10 for their gender in any Warrior Dash competitive wave. The top three male and top three female finishers will be recognized on stage at their respective Warrior Dash award ceremony.