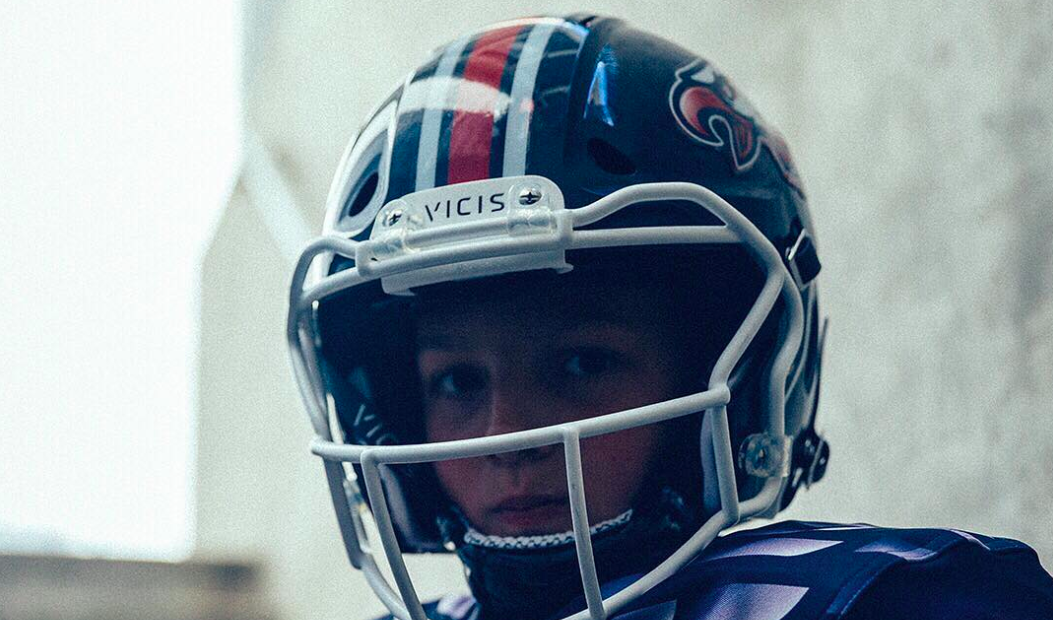 Vicis, the high-tech football helmet startup, is running out of money and may shut down operations, according to The New York Times.

In a letter to investors attained by The New York Times, Vicis’ interim CEO Ralph Greene Jr. said the manufacturer needs “to raise capital in order to continue operating, or we may have no other option but to wind down all operations.” The letter noted that the company is expected to lose $26 million this year.

Vicis told investors it will try to raise additional money by selling shares that valued the company at $5 million, well down from a $90 million valuation as recently as last year. The company also plans to cut operating costs and cut back on expansion plans, focusing its efforts on two football helmets only.

On November 22, GeekWire last that Greene would be replacing Vicis’ co-founder and former CEO Dave Marver as interim CEO. Greene, currently CEO of Columbia Consulting Group, a sports and technology industry consulting firm, joined Vicis’ board in 2017. Greene had a 21-year career at Nike, including running Nike football.

The company’s $950 high-tech football helmet, called the Zero 1, is built to mitigate the impacts believed to cause concussions. More than three-quarters of all NFL teams have a starter who wears a ZERO1 helmet. A total of 180 colleges have programs Vicis, up from 125 last year.

Vicis has raised more than $85 million to date from investors that include current and former NFL players Aaron Rodgers, Russell Wilson, Doug Baldwin, Alex Smith, Roger Staubach and Jerry Rice. The company has also received $1.1 million in grants from the NFL although the league has no ownership in the business.

Vicis, which competes with Riddell and Schutt, has consistently received positive press for its efforts to reduce concussions. The company placed first again in the NFL’s recent helmet safety test, though the top three helmets had no statistical difference in performance. The long-term goal was to bring prices down and Vicis recently introduced a $495 youth helmet.

On Tuesday, Marver in an e-mail to GeekWire described Vicis as “a capital intensive business that does not attract VC interest.”

“That’s a tough formula,” he said. “Once through the current capital crunch, the company has the potential to succeed long-term — It has market-leading products, a great brand, and outstanding people.”