Vail Resorts, Inc. said season ticket sales as of Sept. 20 were tracking up 9 percent in dollars and 1 percent in units from last year, when revenues from the company's mountain operations rose 7.7 percent, not including the recently acquired Northstar-at-Tahoe resort.

Vail Resorts provided the update while releasing its financial statement for the fiscal year ended July 31, 2011. The statement showed revenue from its on mountain retail and rental operations increased $19.5 million, or 12.6%, to $174.3 million during the year, including $9.0 million of incremental revenue from Northstar-at-Tahoe, which enjoyed one of its longest and snowiest winters ever last year.

Excluding Northstar-at-Tahoe, retail/rental increased $10.5 million, or 6.8 percent, thanks primarily to higher revenues at the company's Colorado Front Range stores and Any Mountain stores, which operate in the San Francisco bay area. Combined, those stores increased their sales by approximately 8.1 percent as compared to the prior year.

Additionally, mountain resort stores, especially at Vail and Beaver Creek, experienced an increase in revenue primarily driven by retail sales due to higher skier visitation although these increases were tapered by the late Easter holiday in Fiscal 2011.

Looking forward, the company said season pass sales are tracking ahead of their level a year ago.

“We are excited about the upcoming season and expect to build upon the positive dynamics from Fiscal 2011 with several new initiatives in Fiscal 2012 that will further elevate the market position of our resorts,” said CEO Robert Katz.  “Our optimism, however, is tempered by the uncertainty we are seeing in the broader economy, which has worsened over the past few months, and its potential impact on consumer spending on travel and leisure for the coming year.

Vail Resorts is anticipating continued growth in Fiscal 2012, supported by some positive momentum in preseason indicators, which include the sale of season passes, lodging bookings and retail sales.

Season pass sales through Sept. 20, 2011 are 9% higher in sales dollars and up 1% in units against the same period in the prior year and adjusted as if Northstar-at-Tahoe were owned in both periods.  While growth rates have moderated since early June, as expected due to some timing shifts, these results are very much in line with the overall increase the company expects in the total pass program when the selling periods generally conclude in late November.

“Season pass sales, which accounted for 35% of total lift revenue in Fiscal 2011, provide stability to our business and we are pleased with our ability to get an increasing number of guests to commit to buying passes well in advance of the start of the ski season, particularly in these economic times,” Katz said.

Although it is still early in the cycle (less than 15% of winter season bookings are historically made by this time), bookings are up in both room nights and revenue over the prior year at the same point in time with demand stronger at the higher end. 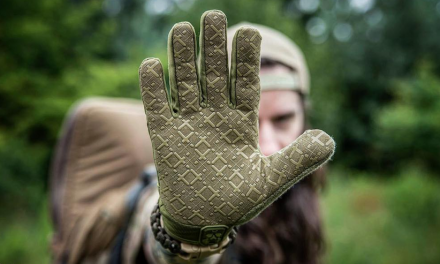 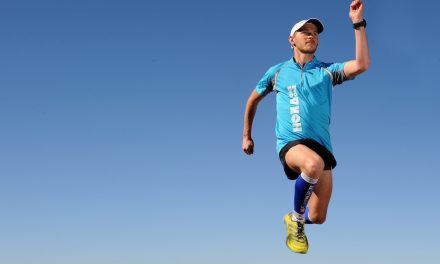