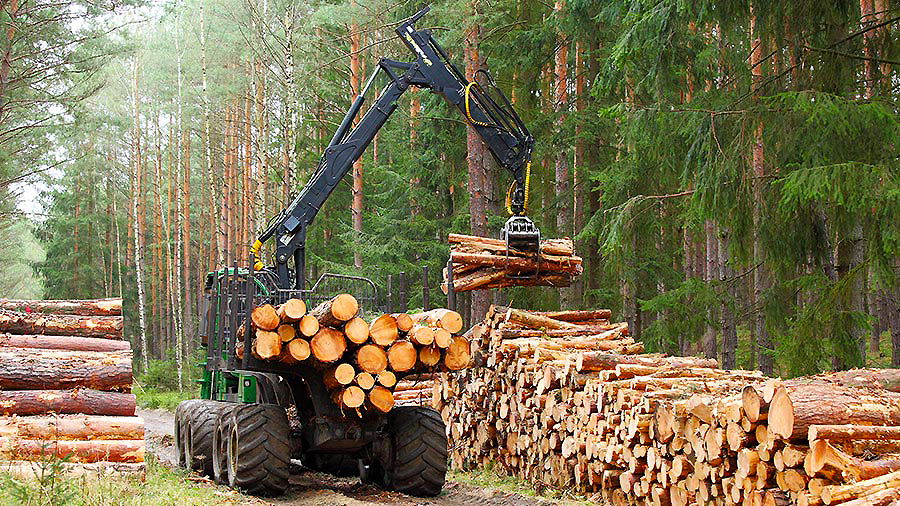 At the direction of President Trump, the Office of the U.S. Trade Representative (USTR) initiated an investigation into Vietnam’s acts, policies and practices related to the import and use of timber that is illegally harvested or traded and those that may contribute to the undervaluation of its currency and the resulting harm caused to U.S. commerce.

USTR will conduct the investigation under Section 301 of the 1974 Trade Act. USTR will consult the U.S. Department of the Treasury on the issues of currency valuation and exchange rate policy, the agency said in a statement.

“President Trump is firmly committed to combatting unfair trade practices that harm America’s workers, businesses, farmers, and ranchers. Using illegal timber in wood products exported to the U.S. market harms the environment and is unfair to U.S. workers and businesses who follow the rules by using legally harvested timber. In addition, unfair currency practices can harm U.S. workers and businesses that compete with Vietnamese products that may be artificially lower-priced because of currency undervaluation. We will carefully review the results of the investigation and determine what, if any, actions it may be appropriate to take.”

The American Apparel & Footwear Association (AAFA) expressed its disappointment with the announcement. The organization said launching a Section 301 investigation on Vietnam could pave the way for the imposition of new punitive duties on U.S. imports from the country. Citing the negative impact of the administration’s tariffs on imports as a result of other Section 301 investigations, the association, in a statement, urged the government to refrain from sowing further supply chain disruption during the COVID-19 pandemic.

“This is not the time to impose new costs on U.S. supply chains, particularly on those job creators who are still recovering from the impacts of the COVID-19 pandemic. Further, new punitive tariffs could make it even harder to source the personal protective equipment that our communities need to safely regrow the economy,” said AAFA President Steve Lamar.

The National Council of Textile Organisations (NCTO) welcomed the announcement of the launch of a Section 301 investigation into the currency valuation practices of Vietnam.

“NCTO strongly opposes foreign governments undervaluing their currencies, which puts U.S. manufacturers at a disadvantage by inflating the cost of U.S. exports and deflating the cost of U.S. imports. This unfair trade practice displaces U.S. production and jobs, as well as those of our Western Hemisphere trade partners utilizing U.S. textile inputs,” said NCTO President and CEO Kim Glas in a statement.

“The U.S.-Vietnam trading relationship suffers from many of the same problems that we have experienced with China. There are strong indications of a purposefully undervalued currency that warrants a full investigation. Further, the industries in the two countries are inextricably linked, as Vietnam sources much of its textile inputs from China,” Glas added.