Under Armour Sued For Use Of “I Can”

Under Armour is facing a trademark infringement for using the words “I Can” as part of slogans on t-shirts by the alleged owner of the “Ican” trademark.

Under Armour has been using both “I Can Do All Things” and “I Can And I Will” on t-shirts with the phrases linked its recent marketing campaign.

According to the lawsuit filing in U.S. District Court in the Eastern District of North Carolina, Fayetteville businessman, Kelsey Battle, registered the trademark in 2006 and renewed it in 2015. Under Armour began using the phrases in 2015, the suit claims, according to Business Insider.

Inspired by Battle’s military experience, the suit said the Ican mark represents “aspiration and ambition: The Brand Of A Positive Life.”

Under Armour in an e-mailed statement to Business Insider the the suit’s claims are “without merit.”

Conservation Alliance to Donate $1M in 2011 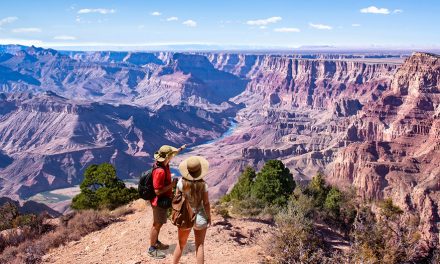