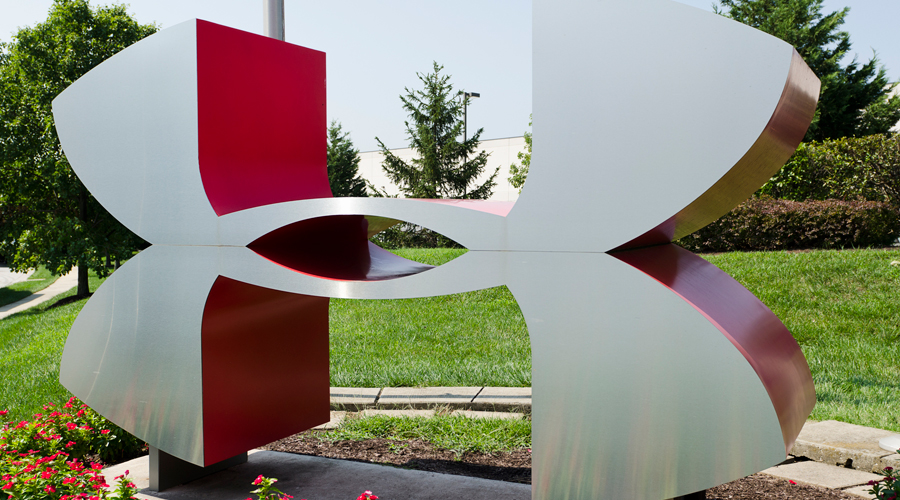 The Baltimore City Council voted on Monday, September 19, 2016 that all all bills related to the Port Covington project — the renovation of a port neighborhood that will house the new Under Armour headquarters among other businesses, houses and more — which included the approval of a $660 million tax increment financing (TIF) package.

It is presumed that the Port Covington development has the potential to bring roughly 26,000 jobs to the city of Baltimore.

The approval of the project will most likely ensure that Under Armour keeps its base in Baltimore. Founder and CEO of the growing sportswear giant Kevin Plank said in an open letter to the City of Baltimore that his company wishes to remain headquartered in Baltimore, but needs expanded facilities in order to do so.

It appears that Baltimore doesn’t want to see Under Armour depart its soil, as the company has become integral to the identity of the city. Upon entering, visitors are welcomed by a large Under Armour billboard of Michael Phelps butterflying with the message “Welcome to Baltimore” emblazoned on the top.

Although the Port Covington development will be a decade-long project, its approval is the first step to getting the wheels rolling.

At the tail of 2015, Under Armour expanded its footwear operations into Nike’s territory in Beaverton, OR. Looking to the future of Port Covington and the rivalry between the swoosh and Under Armour, we wonder if Nike will take up retail or office square footage in the burgeoning Baltimore neighborhood.