Under Armour Extends its Push Into Soccer

Ramping up its push into soccer, Under Armour last week unveiled its first match kits under its new multi-year partnership with the New York Cosmos, the reigning champions of the North American Soccer League (NASL).

The Cosmos are the first professional soccer team sponsorship in the U.S. for Under Armour, which replaced Nike.

The Cosmos captured their second league title in three seasons and seventh overall in its history. Legends who have played for the club in its heyday in the seventies include Pelé, Franz Beckenbauer, Giorgio Chinaglia and Carlos Alberto as well as Raúl and Marcos Senna, legends at famed Spanish sides Real Madrid and Villarreal CF, in recent years.

“It’s one of the most iconic U.S. soccer teams that there is,” said Peter Murray, vice president, global brand and sports marketing, during the event at Under Armour’s Brand House in New York City. Under Armour brought out all the club’s players as part of the team’s annual media day, which SGB attended. “It’s got a great history and legacy and they’re the reigning champion!”

Murray also said the partnership underscores Under Armour’s commitment to expanding the sport of soccer. The brand will work with the club’s Academy Affiliates Program, which partners with 19 youth soccer clubs in the New York metropolitan area. The Cosmos have also recently received academy status, and Under Armour will work with the Cosmos as they continue to build youth development programming in the New York/New Jersey metropolitan area.

“Under Armour’s brand history is to make athletes better and we’re committed and passionate about growing the next generation of soccer fans around the world,” Murray said.

Cosmos COO Erik Stover noted that he first saw Under Armour create a “whole new category” in its early days and how that as a sports fan he noticed they eventually started “to show up at strange places,” citing the golf course and basketball courts.

“Now over the last five to 10 years, it’s really just exploded,’ said Stover of the brand. “And knowing that they’re now turning their attention to soccer in the U.S. and for us to be on front end of that with them is just a tremendous opportunity for us.”

As far as changes, Stover said fans should expect to see better distribution and in-store presentation, more unique designs and limited-edition series, and additional sideline gear, such as track jackets.

Shawn Flynn, Under Armour’s director of global football, told SGB that the Cosmos partnership represents a further amplification of Under Armour’s push into soccer while noting that the brand already has a strong foothold in the sport.

For eight years, Under Armour has been outfitting youth soccer programs in the U.S. with over 100,000 kids wearing its gear. Its first soccer cleat arrived five years ago.

In fall 2015, Under Armour launched its first soccer campaign, “Slay Your Next Giant.” In early March of this year, Under Armour signed on as the Official Match Ball Partner of the NASL.

Flynn said the Cosmos partnership would help Under Armour reach women athletes. He added, “ We had two players on the U.S. women’s soccer team last year and if you look at all club programs, its 50/50 boys and girls. So we continue to do that. But when you gain a partnership with an iconic team like the Cosmos, you have a lot of ways to take advantage of it.”

“I think it was important for them to have a team in the U.S. being a U.S. company,” Hunter Freeman, a defender on the team, told SGB. “But to do it with the most iconic soccer team in the U.S. with the Cosmos a win-win for both.”

While noting that he was largely introduced to Under Armour through its hunting apparel while growing up in Texas, Freeman feels Under Armour’s push into soccer is a natural evolution as it has found quick success in other sports.

“I almost look at Under Armour like Nike was 10 or 15 years ago when they were starting to get into soccer and people were kind of saying, ‘What are they doing?’ with Adidas and Puma everywhere. But now look where they are. So I think in five or 10 years you’ll see Under Armour in the same spot.”

The partnership includes competition, training, sideline, and travel gear and apparel. The team will debut the white uniform at their season opener at Hofstra Stadium on April 3 against Ottawa Fury FC. 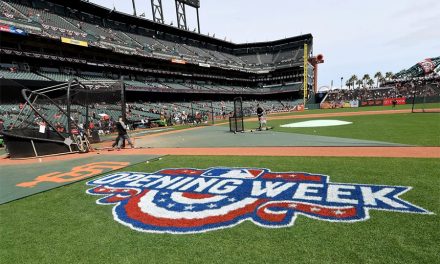 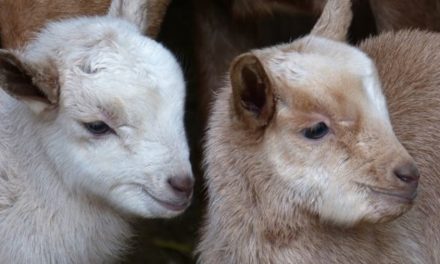 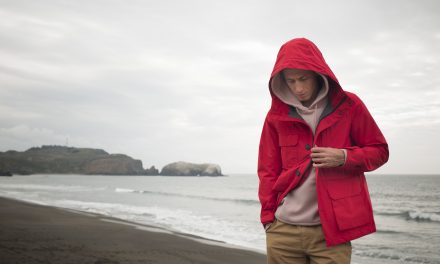 Capturing A Sense Of Place 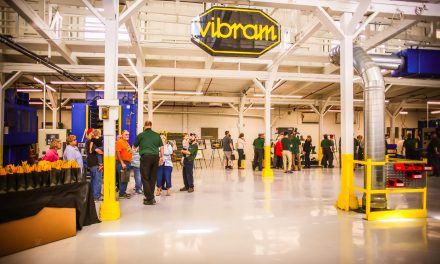 Vibram Doubles Down On U.S. Manufacturing