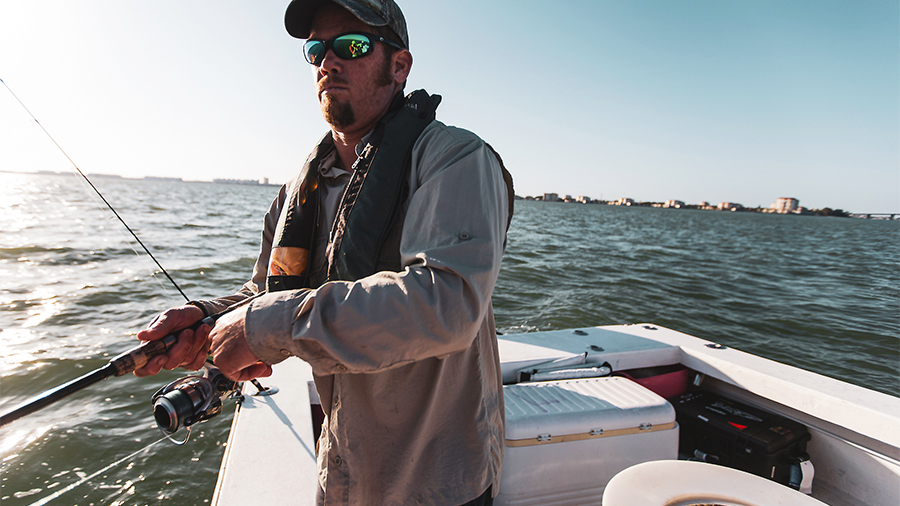 The National Marine Manufacturers Association (NMMA) announced that U.S. new powerboat retail unit sales are expected to surpass 300,000 units for the second consecutive year, closing 2021 an estimated 4-to-6 percent below record highs in 2020 and 7 percent above the five-year sales average.

Amid heightened demand for new boats, boat builders experienced supply chain disruptions during the pandemic, like other manufacturers across the country, impacted new boat deliveries to retailers and put constraints on growth in 2021. Manufacturing productivity is revving back up to meet the demand for new boats, with boat building production nearing pre-pandemic levels as supply chain constraints ease.

“Following record sales in 2020, recreational boating remained the leading outdoor recreation in the U.S. in 2021 with new powerboat sales exceeding 300,000 units for only the second time in 15 years,” said Frank Hugelmeyer, NMMA president. “The pandemic created shifts in how Americans prioritize their time, and boating is an activity they’re doing with family and friends to escape from stresses on land, all while creating fun and adventure. As a result, U.S. marine manufacturing, which provides an estimated 691,000 jobs across the country, is standing out as an example of economic resilience.”

Consumer interest and demand for boating continues to reach record-highs as more Americans seek out boating as an accessible outdoor activity, especially as other leisure activities, sports and travel continue to be impacted by the pandemic.

Looking ahead, 2022 is expected to be another strong year for new boat sales, which are projected to surpass 2021 totals by as much as 3 percent.

“We expect strong momentum for boating and new boat sales to endure through 2022 as Americans from all walks of life explore the great outdoors and turn to the unique joys of being on the water,” added Hugelmeyer.

U.S. boat manufacturers and dealers are gearing up for the winter boat show season, including the annual Progressive Insurance New York Boat Show in January and Discover Boating Miami International Boat Show in February. The shows are critical sales channels for the industry that can generate between 30-to-50 percent of annual sales and where manufacturers introduce their latest products.

U.S. Recreational Boating by the Numbers
Additional statistics on the industry’s size, makeup, and demographics include:

Leading the U.S. in sales of new powerboats, engines, trailers, and accessories in 2020 were the following states: