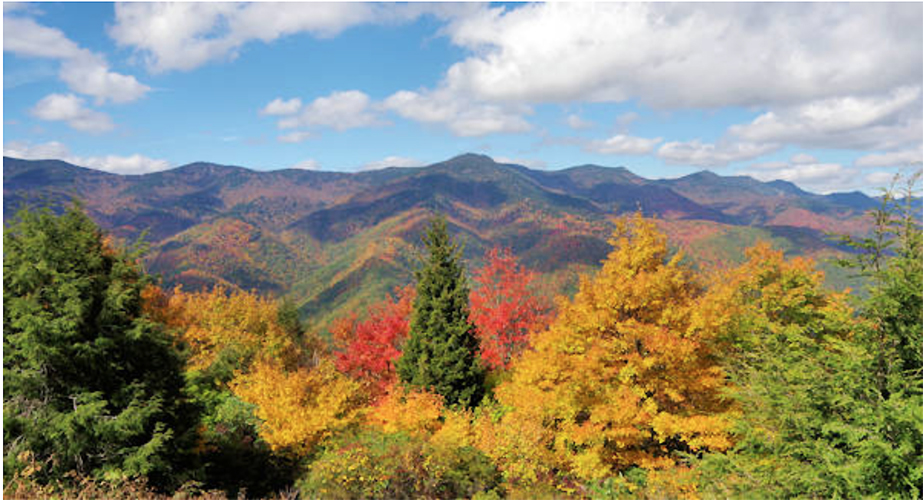 The various sectors of the outdoor, hunting and fishing market are celebrating after President Trump signed the ‘Great American Outdoors Act’ into law. This historic conservation bill will provide $900 million in annual funding for the Land and Water Conservation Fund (LWCF) and address the nearly $20 billion deferred maintenance backlog on federal public lands.

“Making the ‘Great American Outdoors Act’ law accomplishes what the outdoor industry has always endeavored to do – support thousands of jobs, open up access to outdoor areas for more people and give local communities more tools to thrive economically,” said Lise Aangeenbrug, executive director of Outdoor Industry Association (OIA). “This achievement is all the more important in today’s environment as it will bring much-needed hope back to communities and businesses reliant on outdoor recreation.”

NSSF, the trade association for the firearms industry, said they were honored to be present at the White House as President Trump signed the bipartisan legislation, H.R. 1957law. NSSF said, “this historic federal law is among the most meaningful legislative measures for sportsmen conservationists ever.”

“This is a proud moment for the firearm industry which supported this legislation to see it passed into law by the Trump administration which has kept the promise that public lands and waters belong to all of America’s sportsmen and women,” said Joe Bartozzi, NSSF President and CEO. “The Great American Outdoors Act is bold in its scope and historic in the guarantee that public lands and waters will be accessible to America’s conservation-minded hunters and recreational target shooters. Outdoorsmen and women are the greatest stewards of our natural resources of wildlife, natural habitats and conservation-minded traditions that pass along the benefit of the preservation of public lands access for all. This law enables current and future generations of Americans to enjoy and preserve our national outdoor heritage.”

NSSF said the Great American Outdoors Act delivers on the promise of sustained wildlife conservation, public land hunting and recreational shooting for current and future generations of outdoorsmen and women. The law was conceived with bipartisan support and ensures full, dedicated funding for the Land and Water Conservation Fund (LWCF). It addresses the maintenance backlog of public lands and water projects across the United States. Those projects include wildlife habitat conservation, road and trail repairs and increased recreational access to our public lands and waters.

American Sportfishing Association (ASA) President Glenn Hughes attended a ceremony at the U.S. Department of the Interior (DOI) headquarters, hosted by Secretary of the Interior David Bernhard celebrating the bill’s enactment. The ceremony also included the signing of a new proclamation establishing August 5, as Great American Outdoors Day, when all DOI fees will be waived.

“The sportfishing industry sincerely thanks President Trump and Secretary of the Interior David Bernhardt for championing this critically important effort for conservation and outdoor recreation,” said Hughes. “Without their leadership, the Great American Outdoors Act, which will benefit the nation’s public lands for generations, could not have become law.”

The Great American Outdoors Act permanently funds the highly successful Land and Water Conservation Fund which, for the past five decades, has helped provide access to recreational areas, trails and waterways throughout the nation. Importantly for the sportfishing industry, the Great American Outdoors Act ensures that $15 million annually is dedicated to expanding public access for fishing and other forms of outdoor recreation.

It also creates the “National Parks and Public Land Legacy Restoration Fund” to address the crumbling infrastructure on America’s public lands and waters. This program will provide $9.5 billion over five years to the National Park Service, Bureau of Land Management, U.S. Fish and Wildlife Service and U.S. Forest Service (USFS) to improve trails, campgrounds, roads, visitor centers and other infrastructure.

In addition to receiving bipartisan support from members of both the House and Senate, several former U.S. secretaries of the Interior also expressed their support. 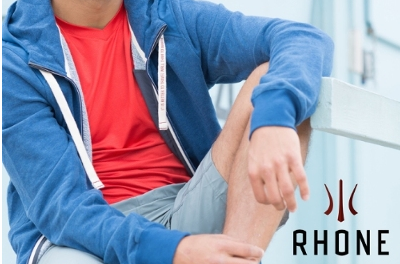 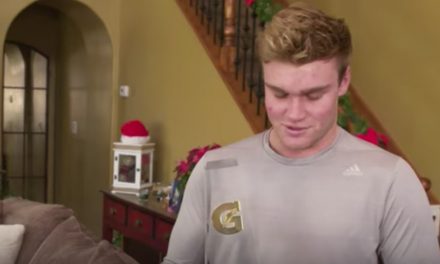