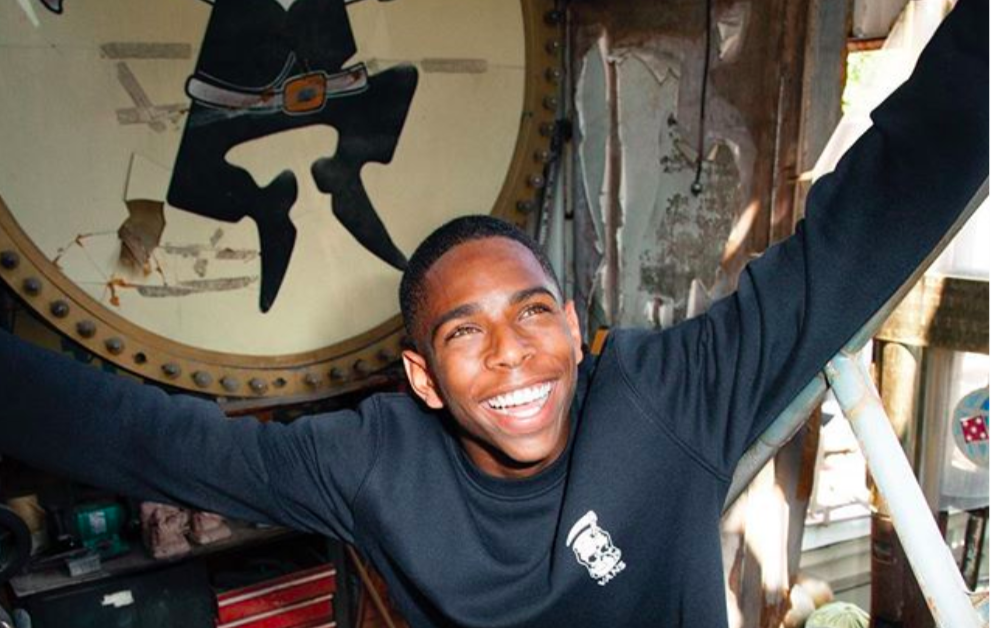 Vans and Lululemon are crushing it with teens. Nike and Adidas are plateauing while Under Armour and Supreme appear to be losing ground. But athletic apparel and footwear categories overall continue to grow in appeal with teens, according to Piper Jaffray’s 37th semi-annual Taking Stock With Teens survey.

Here, 10 key trends in the active-lifestyle space from the survey: