TomTom reported sales at its Consumer division, which makes handheld GPS devices for outdoorsman and launched its first line of sports watches last year, declined 12 percent to €165 million in the fourth quarter.

For the full year, Group revenue slipped 8.9 percent to €963 million, compared with €1,057 million. Gross margin increased 200 basis points to 54 percent and EBIT margin fell 400 basis points to 3 percent. The company reported adjusted EPS, which excludes acquisition-related amortization and a gain on a post-tax basis, of €0.26, compared with €0.40 in fiscal 2012. Revenues at the Consumer segment fell 11 percent to €567 million.

Cash flow from operating activities increased 7.9 percent to €180 million, including a €80 million one-off tax gain received from the Dutch tax authorities. The company ended the year with net cash of €83 million, down just €3 million from a year earlier.
Outlook 2014
The company projected revenue of around €900 million in fiscal 2014 with adjusted EPS of around €0.20.
“2013 was a solid year for us, both operationally and financially,” said TomTom CEO Harold Goddijn. “We launched important new products, such as our new PND range and our first TomTom own branded GPS sports watches, and we increased the velocity and productivity of our development activities. We delivered a strong gross margin and generated significant cash from operations.
“We achieved a net cash position mid-way through the year and built on this through to the end of the year. In the year ahead we plan to step up our investments in our new map making platform and navigation software, which will further strengthen TomTom's capabilities and its competitive position.” 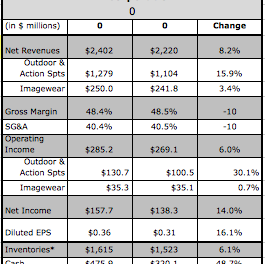 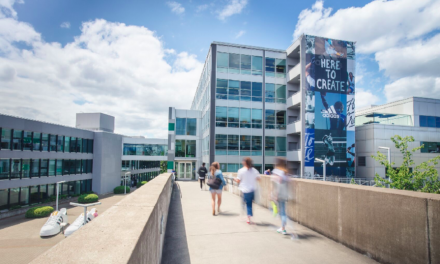